NCT 127 surprised fans with their appearance as substitute teachers in the special TV program Daily Show with Trevor Noah Presents: Remotely Educational on March 10. Award-winning late night comedy show The Daily Show dropped the news of the collaboration on March 9 with a trailer on Youtube.

According to Trevor Noah, the purpose of the classes was to “skip calculus and grammar for the lessons that students will actually need in life.” The satirical lessons ranged from the math in buying a house with Desi Lydic to animals that will infest your house with Ryan Chieng and government with Dulce Sloan. NCT 127 appeared following Lewis Black’s spoof “Career Day with Guidance Counselor Lew.”

The “Special Lesson” segment opened up with their 2020 hit song “Kick It” as background music. The youngest members Mark, Jungwoo, and Haechan opened with a skit where they expressed concerns about their global fans being able to understand their content to which Jungwoo said, “There are subtitles!” The clip cuts to Jaehyun who said, “In order to be able to understand and communicate with us, NCT 127, it’s very important to know how to read.” The group then came together at the end, encouraging the audience to study and read.

While the overall tone of the show was lighthearted and humorous, it did mention some life skills people will learn or should learn in school.

This is NCT 127’s second appearance on a late night talk show since their “Flinch” segment and performance at the Late Late Show with James Corden in 2019. This also is one of the group’s most recent activities since the release of their Japanese track “gimme gimme”  and EP Loveholic in February.

Thumbnail credit to The Daily Show 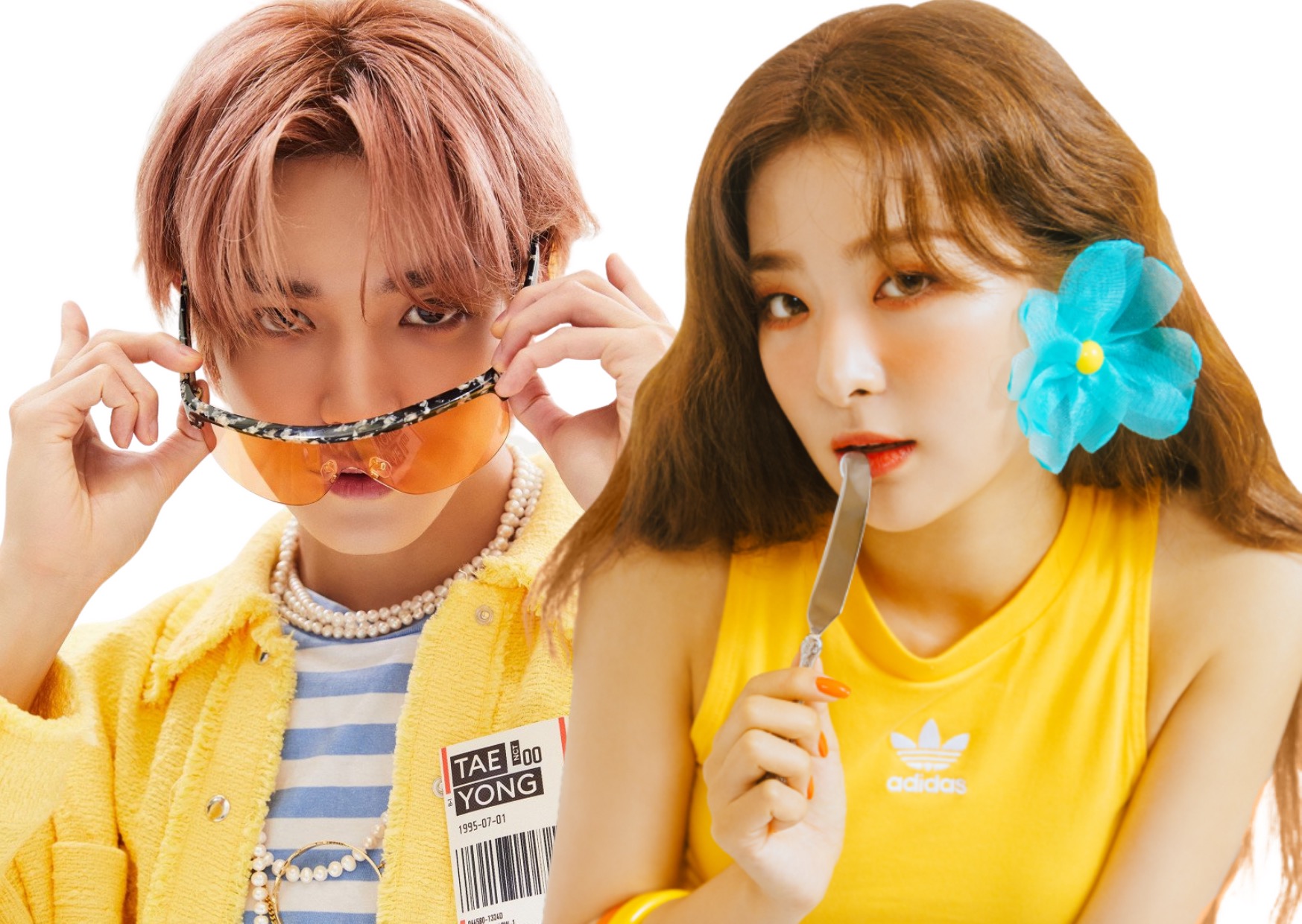