There isn’t one single quality of Taeyong we can’t love. On stage, his leadership and talent construct his powerful charm, but off stage, his enthusiasm towards animals is immeasurable. NCTzens have had the pleasure to meet Taeyong’s many pets throughout these past few years, his aquarium snails and fishes, and notably Ruby, his late pet dog. The Ruby Project began as a tribute to our beloved Ruby, Taeyong’s childhood pet and best friend. Just as Taeyong has developed his friendship with Ruby, we hope for others to find their own best friend to care for.

The project was not only created to connect potential pet owners to a loving pet, it was created to spread awareness of ways to get involved. Even if you aren’t looking for a pet to love, we hope you can consider donating or volunteering to the organization of your choosing. In honor of Ruby who has spent her life giving Taeyong strength, we invite you to read this feature with an open heart and mind, thank you! 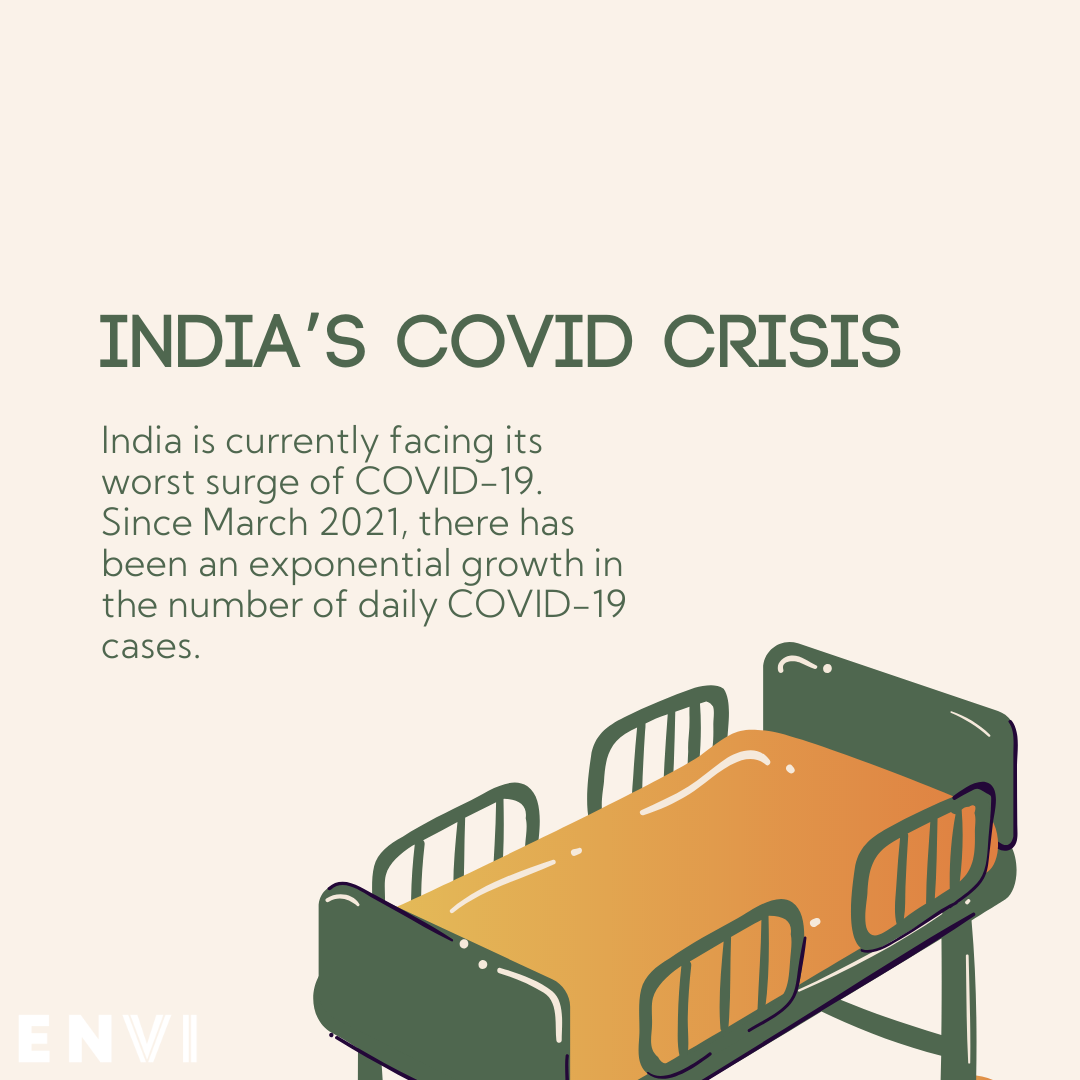 Here’s Where to Donate for India COVID Relief