To top off her special month of February, Red Velvet’s Seulgi has been chosen as an ambassador to Salvatore Ferragamo. Joining a long list of iconic women to represent the brand, the South Korean artist is the new face of the luxury fashion brand based in Italy.

With the fresh start of 2021, Salvatore Ferragamo and Seulgi’s collaboration comes in time for the new fashion season. Seulgi announced their partnership on her Instagram. She modeled the label’s clothes, shoes, and accessories for her loyal followers in addition to her campaigns with Elle Korea and Harper’s Bazaar Korea.

After establishing his eponymous company in 1927, Salvatore Ferragamo became famous for women’s shoes for celebrities like Marilyn Monroe and Audrey Hepburn. Many came to know him as the “shoemaker to the stars.” The brand continued to grow by producing handbags, eyewear, and more in addition to expanding worldwide.

Now, his legacy is honored by women’s creative director Paul Andrew. Wearing his favorite design of the spring collection, Seulgi stunned in green, channeling Tippi Hedren in Alfred Hitchcock’s The Birds. Likewise, she sported blue in anticipation of the brand’s show on Feb. 27. Having already gained such attention and praise, she is recognized as the latest star to wear Salvatore Ferragamo. 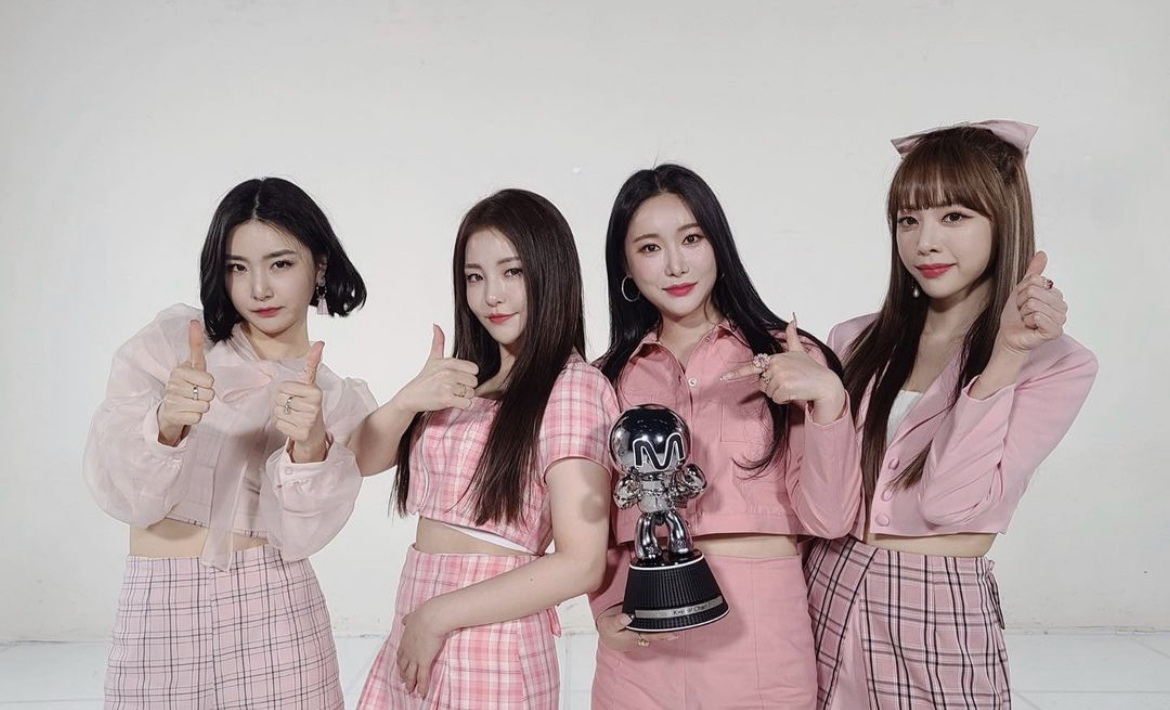 Rollin’ into the Spotlight: Brave Girls Rise to the Top of the Music Charts