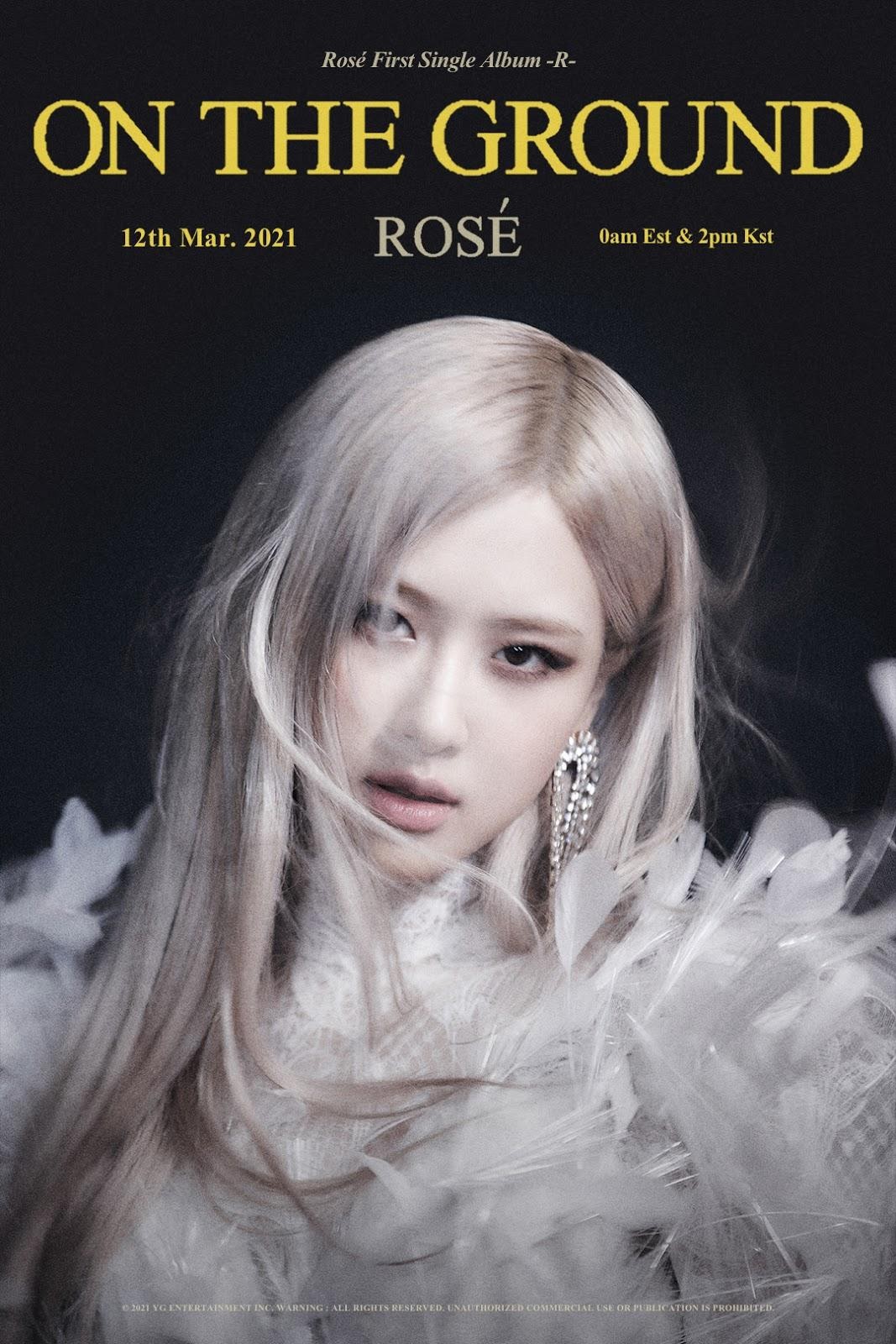 While BLACKPINK’s Rosé stunned in her solo debut -R-, she also showcased her unique sense of style. This is just the latest major fashion moment from the singer-songwriter. Both on and off the stage, she has been at the forefront of the industry. From “Boombayah” to “On the Ground,” the idol has become a style icon.

Rosé has shown off her versatility with various styles alongside Jisoo, Jennie, and Lisa. In the group’s early days, they sported young, playful looks incorporating prominent fashion trends. Rosé’s color blocking look, complete with a pop of red, stands out in “Whistle.”

After their uniform-inspired look in “As If It’s Your Last,” BLACKPINK graduated from that youthful style. In “Ddu-Du Ddu-Du,” the group went with a more mature aesthetic. Here, Rosé shined in both a glittery black look and an embellished gown. Bringing back the red, she also wore a bold dress from Preen by Thornton Bregazzi.

Shifting gears, she went with a denim look in “Kill This Love.” Contrasted with the white Versace dress and the utilitarian look, this music video truly showed her range. Soon after, BLACKPINK performed the song at Coachella in symbolic outfits. During their set, the star wore a black and silver embellished matching set. She also sported a shimmery black dress with an asymmetrical hem. Layered with a thick belt and silver necklace, the blue detail of the dress popped.

To top it off, the girls came back with “How You Like That” in modernized hanboks by Danha Seoul. Designer Danha Kim was able to share her vision of Hanboks being worn casually and appreciated around the world with the group.

Now on her solo stage, Rosé is staying true to her name with pink. Throughout the various looks featured in her debut, she was highlighted by the spring color. With combat boots, a leather jacket, and a scarf, she wore a Fuschia gown by Alex Perry. Similarly, she floated in a ruffled dress from Haleia to match the pink roses. From the same brand, she was adorned by feathers in the white ensemble, emphasizing the use of textures.

When she’s not performing, Rosé’s fans see a more personal style. However, her comfy casual wear is just as versatile; crossing the line between playful and sophisticated.

As a global superstar, she’s been able to show off her aesthetic across major cities, many of which are fashion capitals. In Paris, she sported various casual looks in stunning snapshots. She proved that denim on denim can be stylish, even after the 1990s. In contrast, during the group’s visit to Bali, Indonesia, Rosé shared photos of her delicate floral fit. At one of the year’s biggest fashion events, Coachella, she stayed on her A-game. She enjoyed the festival in a tie-dye dress and combat boots with a mini backpack.

As the long winter nears its end, she has shared some of her cozy looks from home. Celebrating her 25th birthday, she wore a fuzzy white cardigan and denim, accessorized with a butterfly headband. With a similar vibe, she shared a selfie in a cropped striped sweater, giving an edge to a closet staple.

Given her fashion prowess, Rosé sat in the front row of Yves Saint Laurent’s Spring 2020 show in Paris. In the following season, she earned the same spot for the brand’s runway. This built the roots of her partnership with the French luxury brand.

Soon after, Rosé was chosen as a brand ambassador to YSL. She represented their Fall 2020 collection and their Denim 2020 campaign. Likewise, she modeled The Solferino, one of the design house’s signature bags. The partnership has been so impactful that she earned nicknames for the collaboration and for causing items to sell out quickly.

While K-pop continues to make its influence in the fashion industry, Rosé has established her impact. Since her debut with BLACKPINK in 2016, she has married the arts of music and design. As she continues her career, she is surely one to watch.