The “Boring Jalapeño” teasers released in the same order as the “Crazy Jalapeno” teasers with Mark and Jeno on Day 1, Haechan, Jaemin, and Chenle on Day 2, and Jisung and Renjun on Day 3, ending with group photos on Thursday, April 29.

Fans had a less than boring response to the NCT Dream teasers.

Some fans compared the aesthetic of the teasers to college vibes.

Other NCTzens commented on the props and fashion choices used by the members.

how does renjun make having a cup on your head look so pretty :(((( pic.twitter.com/cDMC5nYeAb

chenle with the beret hat ? pic.twitter.com/HIjEn4dhLH

Fans expressed their love for the members.

all of jaemin’s teaser photos except u say they cannot get any more superior every time and jaemin still manages to top them again and again: pic.twitter.com/AqSsN9ecL3

Some fans observed the teasers for potential connections and spoilers.

“We need some sauce!” ?!!?!?! IS THIS A HOT SAUCE SPOILER #NCTDREAM_맛_HotSauce pic.twitter.com/BsfFBLTJps

the props really according to their prev crazy jalapeno teaser?

맛 (Hot Sauce) is undoubtedly highly anticipated by fans. With each teaser released, there is growing excitement for the official release of the album on May 10. On the first day of pre-orders, the album exceeded 100,000 pre-order sales on the Korean online store Ktown4u. The album count has now exceeded 300,000 pre-orders and is expected to rise in the coming week.

NCT Dream will drop their “Chilling Jalapeño” teasers starting this Saturday, May 1 at 12 AM KST. They will surely show a new side that is different from the “crazy” and “boring” sides they teased in the last few weeks of teasers.

Still need to order your album? Check out theQoos for a discount!

NCT Dream Get Physical in Track Music Video for “Diggity” 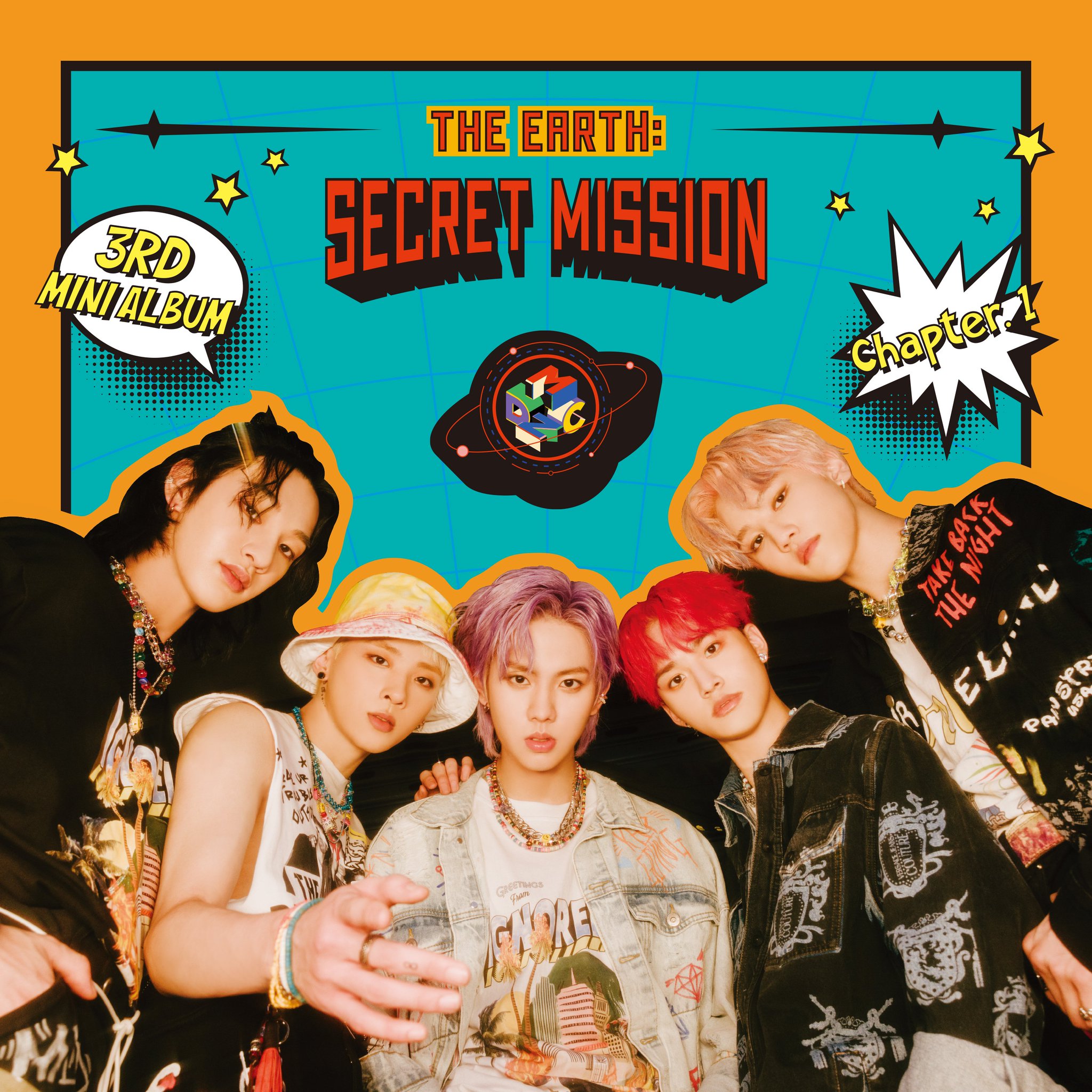 MCND Keeps it Movin’ with Their New Mini Album AGE