On September 14, WayV released the music video of “WuKong” by rapper, Hendery. This is his first solo take on the group’s YouTube series, [PlayV]. The English track has Hendery referring to himself as WuKong “the monkey king,” a character in the Chinese mythology of an impatient, short-tempered monkey who finds enlightenment and becomes a benevolent and enlightened being.

The track has lyrics by Hendery, was composed by Hendery and Kun, and is a hip-hop heavy rap with a strong message. It opens up with Hendery’s deep voice making a statement of what is to come, “Welcome to my kingdom” he raps.

As all-powerful and capable, Hendery presents himself as a rule breaker. Through the video, viewers see the artist’s sharp gaze directed to the camera while rapping into a microphone in an empty room. The lights give him a mysterious aura as he carries on the track.

Lines like “You don’t know me, that’s why I’m so mean” may seem bad to an outsider, but in reality, they are different from what they present. Similar to “Only Human,” a track from WayV’s first full album, Awaken The World, in which he also participated as a writer, Hendery’s lyrics talked about the struggles of being an artist under the judging eye of people, of how people saw them in a stage and how different it was once they were alone.

For “WuKong” the message is a little different. This time he knows that people are watching him and judging him, but he is strong and confident in himself, embracing the looks and putting himself on the top.

WayV’s YouTube series “PlayV” was created as a way for the members to portray their talents and musical projects on the group’s official youtube channel. The previous release with Xiaojun was the dance video of their track “Good Time” from their mini-album Kick Back.

[PlayV] includes self-made tracks, remixes of their own songs, and both dance and music covers. The channel allows the members creative freedom to do as they wish. A constant on the channel, however, is WayV’s leader, Kun, who expresses his passion for creating music.

For “WuKong” the track was arranged, recorded, and mixed by Kun. The leader’s efforts of supporting his fellow teammates never go unnoticed, with Hendery even thanking him on Instagram.

A Surprise For Fans

“WuKong” came as a surprise for WeiZenNi who got to see a bolder and sharper side of Hendery. They took to Twitter to share their thoughts on the new track.

Finally what we have been waiting for so long has been released! 💗 Don't forget to stream this, let's make Hendery happy. Now drop the # here! pic.twitter.com/9UetG8hxl6

The fact that Hendery is so talented and has so much more potential! I wish this was longer. Also, the credits lookin' sexc 😉
Really proud of you both!https://t.co/QlCT4OSSXm pic.twitter.com/fvVxeDIzh7

even his silhouette looks gorgeous😭 pic.twitter.com/PH2r6aZcpn

Each of the Vision all has individual talent aside from their common talent. They can choreograph, music compose, writing and many more to come. But they never let their talent shine alone, they always work together create a piece of art. Never doubt WayV's teamwork ever 💪 pic.twitter.com/sl5SXWJ1QT

Hendery i hope u know that actually i really happy for you about your new song, i hope you also happy cz u finally can have your own song, Hendery ur great, cool, talented, ur so fuckin wonderfull, im totaly proud of you, ur rapp its so cool, im honestly scream when i see it😆🧡 pic.twitter.com/u01W35Ol15

How can this man be so talented and beautiful at the same time? The world needs to know that!
Hendery as K to the I to the N to the G❤ pic.twitter.com/p0q1ZV4784

To listen to the track you can go to Kun’s SoundCloud where you can also find other tracks featured on the series. If you want to check more of [PlayV] subscribe to WayV’s YouTube channel here.

Want more? Check out our coverage on Xiaojun’s [PlayV] here! 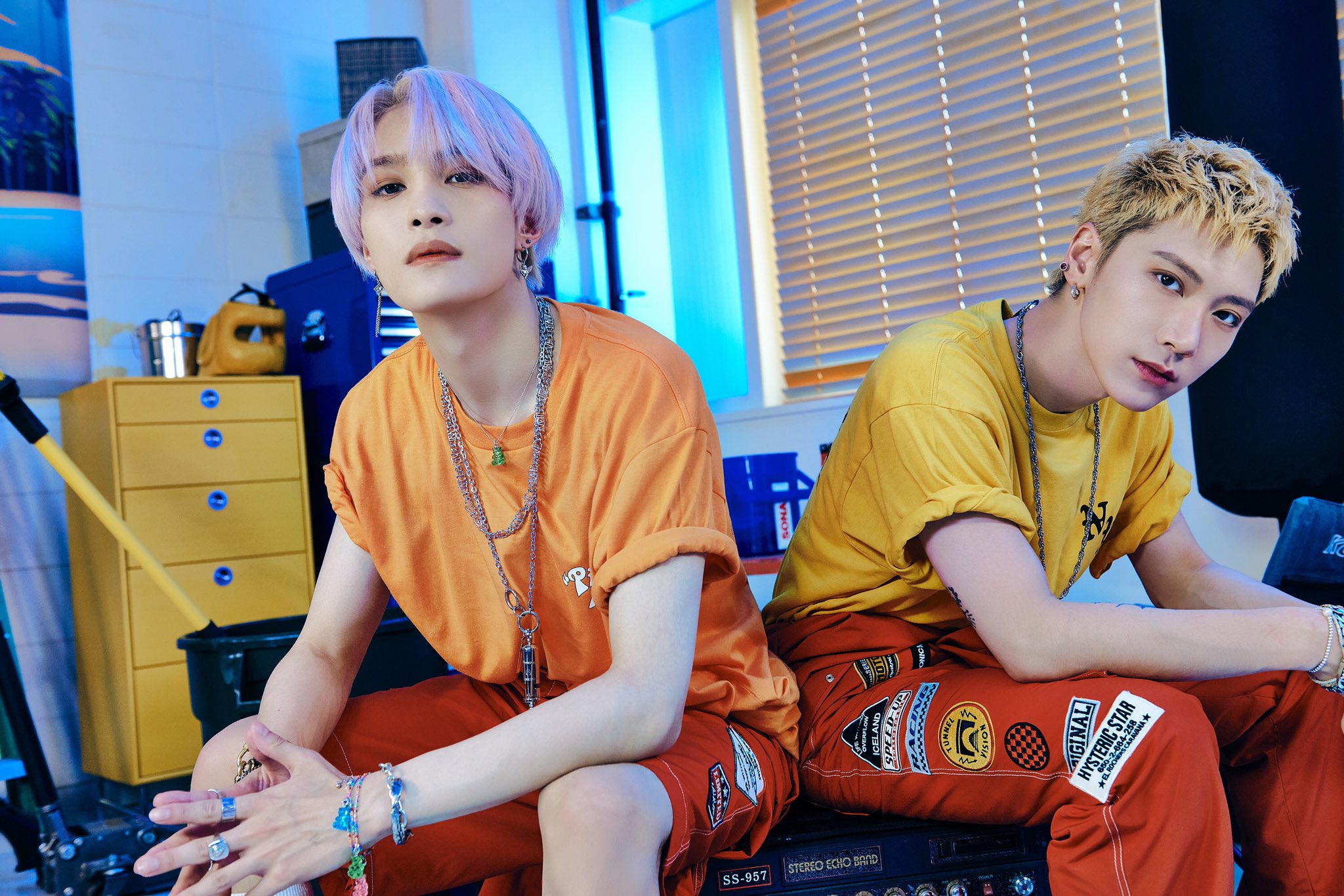 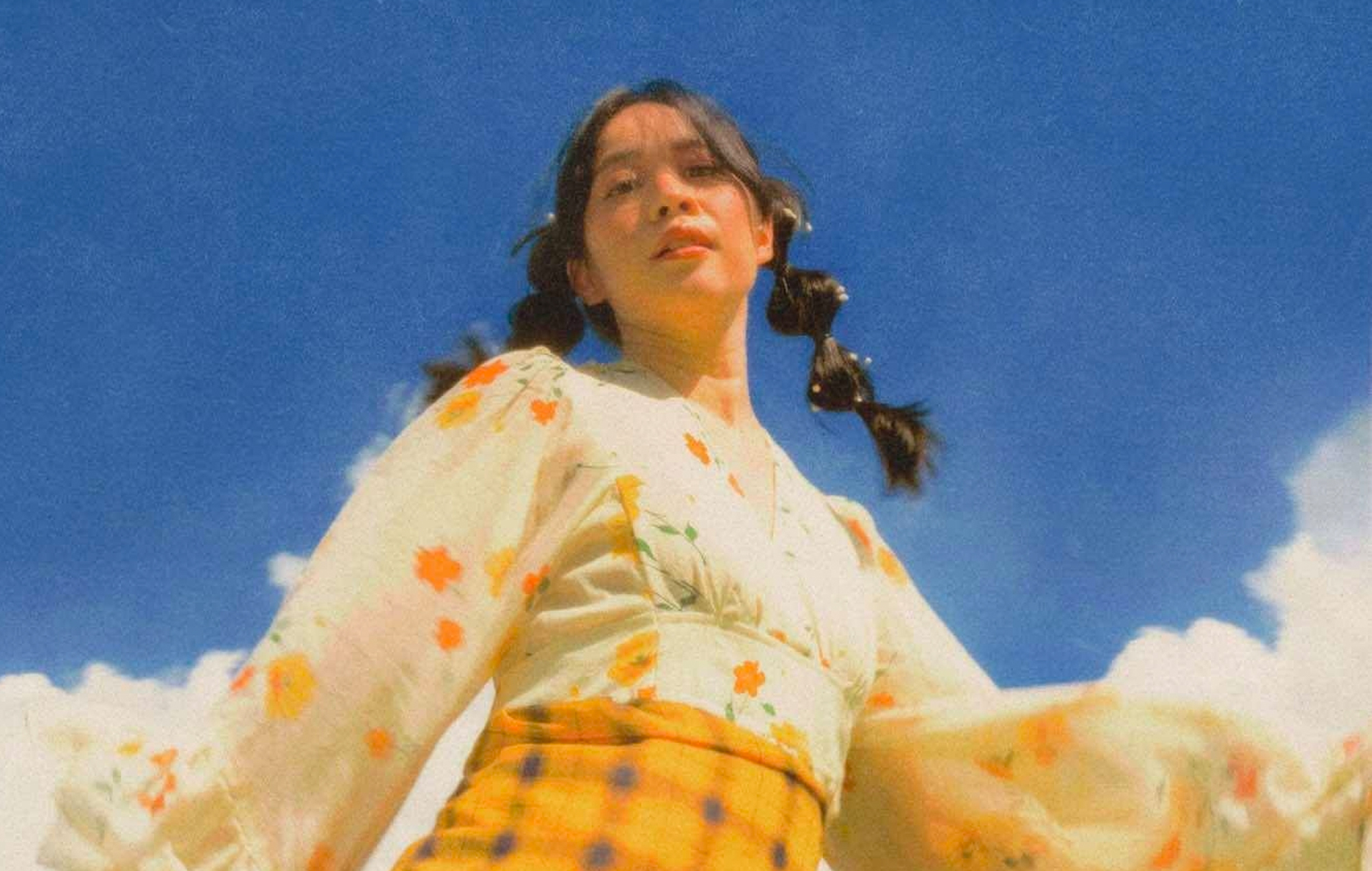