There is a new girl group and they are here to “Catch your eye, Catch your mind,” it is Kep1er!

While the heavy production in the chorus gives “WA DA DA” an edgy and powerful tone, the post-chorus in which the girls chant “Oh Oh Oh Woah” brings a brighter and cute tone. Kep1er blends the powerful and energetic with plenty of charm as they run towards your dream, “Kep 1 going WA DA DA DA!”

Playing off the group’s name meaning, ‘kep’ which means capturing a dream, and the number ‘1’ signifying becoming the best, “WA DA DA” demonstrates Kep1ers ambitions to be the best as well as returning fans’ love with great music and performances. With lyrics chanting “The adventure of my dreams is near (it’s here) // Take off with me, with me, let’s go,” Kep1er establishes their arrival and invites listeners to join them in their journey.

In addition to the title track “WA DA DA,” Kep1er’s mini-album FIRST IMPACT has five songs. The songs “See the Light,” and “MVSK” are new, while the remaining three tracks are Kep1er’s version of Girls Planet 999 songs. Kep1er’s versions include Completion Mission songs “Shine” and “Another Dream” and the show’s theme song “O.O.O. (Over&Over&Over).” The six tracks demonstrate various sides of Kep1er.

Compared to the energetic and powerful title track, the first song of the album “See The Light,” leans more on the electro pop and EDM genre with beats that make you want to dance as the girls introduce themselves “We are Kep1er // This is Kep1er.” Similarly, “MVSK” deviates from the energetic title track into a more mature sound. With a sophisticated and catchy beat, the deep-house-inspired track conveys the message of Kep1er inviting fans to the imaginary place ‘Kep1er,’ where the girls pull people’s dreams hidden behind a mask and help them achieve it.

Meanwhile, Kep1er’s version of the Girls Planet 999 songs bring a nostalgic yet hopeful feel. The already familiar songs received a new charm in the form of being recorded with the official nine members. The songs “Shine” and “O.O.O. (Over&Over&Over),” retain their bright upbeat energy, while the ballad “Another Dream” keeps its’ soothing melodic charm.

From Girls Planet 999 to Kep1er

Girls Planet 999 started with 99 contestants from China, Korea, and Japan.  From this pool, the top nine contestants with the highest votes would debut in the new group. The official nine members of Kep1er were unveiled during the show’s finale which was live-broadcasted on October 22, 2021. The same day, Kep1er’s official social media accounts were launched and the girls’ journey as Kep1er started. A month after the show’s finale, Kep1er confirmed their debut. Though originally scheduled to debut on December 14, due to COVID-19 complications the debut was postponed.

As D-day approached, Kep1er members went on Twitter for a mention party under the hashtag #Chat_with_Kep1er. Under the hashtag, the nine members interacted with excited fans for an hour. The trending hashtag was a mere glimpse of the built-up excitement and anticipation for the Kep1er’s debut.

Kep1er’s debut showcase was broadcasted simultaneously on Mnet and M2 at 8 PM. During the hour-long showcase, Kep1er members introduced themselves, completed profiles, played games, showed behind the scenes of the showcase filming, and performed stages for “Shine (Kep1er’s Version),” “MVKS,” and “WA DA DA”

In the middle of the showcase, the official fandom name was also announced. Kep1ers fan’s name has been coined as Kep1ians meaning “people who support Kep1er.” The official colors were later announced on Twitter, lavender and white for Kep1er and lavender and yellow for Kep1ians.

A Warm Welcome to Kep1er!

With the built-up hype since Girls Planet 999, people were excited to finally welcome Kep1er. Here are some of Kep1ians reactions demonstrating their support and excitement for the debut on social media!

Kep1er’s unleashed charms in FIRST IMPACT and “WA DA DA” are just a glimpse of the promising future they have ahead. If Kep1er has caught your eye and mind and you would like to keep up with their journey make sure to follow their Twitter, Instagram, Youtube, and TikTok for more!

Interested in more K-pop debuts? Check our coverage of Girls On Top subunit GOT the beat’s debut here! 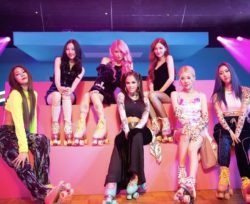 MOMOLAND To Collaborate With Natti Natasha in Upcoming Track 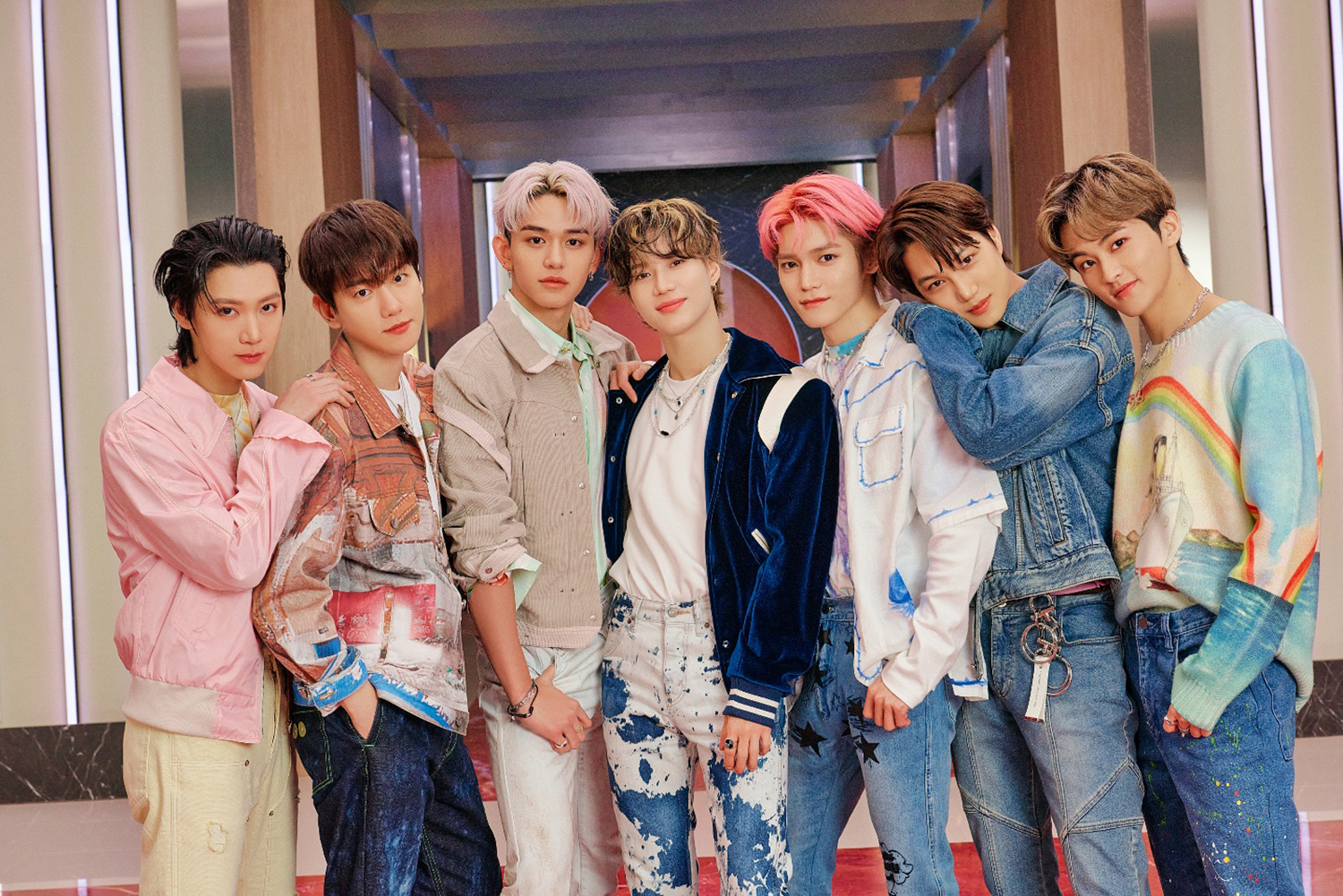