Following the completion of his military service and his group’s seventh full album, Don’t Call Me, Key, SHINee’s candid, creative rapper and vocalist has returned to solo music-making with his first mini-album, Bad Love. Released on September 27, a music video for the title track accompanied the six-track mini-album. Bad Love is Key’s first solo release since his 2018 studio album Face, and its 2019 repackage, I Wanna Be.

SHINee’s “Retro King” is Back

Bad Love boasts a roster of six diverse tracks, solidifying Key as a powerhouse soloist in his own right. The title track, “Bad Love,” is an upbeat 80s-inspired synth-pop track that centers Key’s standout vocal prowess. Written by KENZIE and Adrian Mckinnon, the track recounts the aftermath of a bitter, all-consuming love. “There isn’t a piece of you in me,” Key sings, “nothing but bad love.”

The music video is less a quick watch and more an experience–a combination of eclectic sets, glitzy fashion, and sharp choreography serves as a perfect complement to the track. Key himself has called the album’s overall concept as “retro space,” the aesthetic inspired by campy horror and sci-fi films–this is reflected in the Bad Love concept photos and teaser videos that boast aliens, clones, and laser guns.

While “Bad Love” is glamorous and avante-garde in its sound, Key’s versatility shines in “Hate that…” featuring labelmate Taeyeon, and “Eighteen (End Of My World),” an upbeat but reflective track. “[‘Eighteen’] is what I want to say to 18-year-old Key. Something like: ‘You go boy, you can do whatever you want. You’re going to fail sometimes, but don’t get hurt from that. You’ll be Key. So don’t worry,’” he told NME.

Having taken on the role of creative director for the project, Key told Clash, “I’ve told the fans and media that this album is truly a reflection of myself, all my preferences and things that I love combined.” Known to be fashion-forward, with an ability to rock trends like nobody else in his day-to-day life, Key doesn’t disappoint. In an array of retro-futuristic outfits, Key’s “Bad Love” looks range from an updated, 80s-inspired sweatsuit combo, complete with a cropped cut and shoulder pads to a sleek, textured look in the UFO.

Though undoubtedly pop, Key follows in the footsteps of his bandmates by creating a record that is uniquely Key, as opposed to stylistically SHINee. Acting as the final decision maker on Bad Love, Key has created a mini-album that is not only a treat to listen to, but to look at. The album itself was in three unique retro-space themes, and the teasers were incredibly unique, positioning Key’s space aliens as central characters.

Although Key’s known to be an all-rounder in SHINee, fans were still blown away by his vocals and the music video’s visuals.

OH MY GOD DID YALL HEARD HIM?!?? HIS VOICE AT THE END OF BAD LOVE??? I WASN'T READY #BADLOVE #KEY_BADLOVE pic.twitter.com/HuFfxlbYRd

the vocals, the dance, the performance, the music video, the concept, everything is so well-made and well thought out like he promised. this is really a special comeback

Just hours before the album’s release, Key held a BEYOND LIVE, “Groks in the Keyland,” on September 27 at 3PM KST.

Without a doubt, Bad Love has marked a new era for Key’s solo career, and we can’t wait to see what he creates next. You can stream the Bad Love mini-album on Spotify and Apple Music. To keep up with Key, follow him on Instagram, and on SHINee’s official Twitter.

Want more? Check out our coverage on Key’s “Hate That” featuring Taeyeon here! 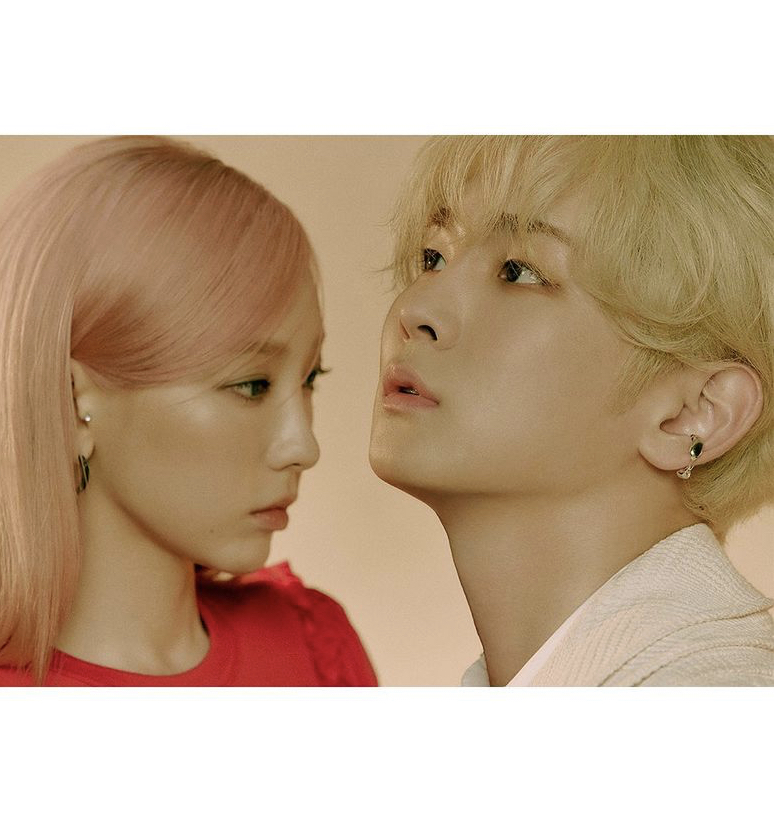 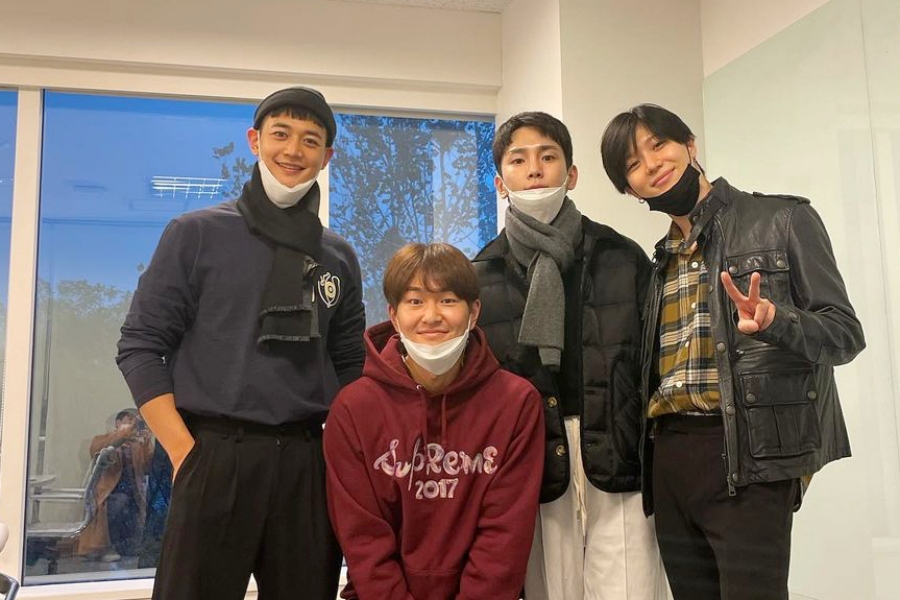