In an exclusive interview with EnVi over Zoom, Philippines-based independent singer-songwriter Reese Lansangan shared her ongoing journey as a musician. Equipped with sincerity and honesty, she talked about the writing process of her long-awaited sophomore album, Time Well Spent, and shared her love for K-pop.

Reese’s humble beginnings in music started in her own home. Her father, a musician himself, played an important role by introducing her to music when she was young, encouraging her to sing, and exposing her to different genres by playing CDs and tapes of various artists.

The pop-folk artist then began her music career back when streaming was still new on the internet. From posting her music covers on Youtube and Soundcloud to uploading original songs, she gained popularity in the Philippines and internationally. In 2020, NASA featured her track “A Song About Space” from her debut album Arigato, Internet! for their campaign video for #LaunchAmerica. So far, Reese has released two albums, two EPs, and four singles.

Here’s to endless discovery 🍷 (& the hope that my music makes it to the ISS too!)https://t.co/BJMNuf0hWc https://t.co/M2QvW88jLy

The New and The Old

When asked what keeps her motivated to create new music, Reese responded that her personal experiences make her write more. “My personal experiences really pushed me to write songs because it’s a creative way for me to remember and process things that are happening to me,” Reese told EnVi. “If it’s something interesting or intense, I try to write something about it.” She hopes that her listeners can identify and remember her old music as honest, raw, and complex. Reese prides herself in her lyric-writing and hopes her listeners can appreciate little details, like wordplay, that she uses in her lyrics.

THIS IS MY FACE IN TIMES SQUARE, NYC. I REPEAT. TIMES SQUARE NYC. I AM SHAKING AS I TYPE THIS. #Reese2ndAlbum ⏳ pic.twitter.com/tBlv7LAeTj

Reese has finally released her second album, Time Well Spent, after being pushed back many times due to the pandemic and other personal reasons. The album signifies the struggle she went through in the past three years to have it come together. Reese told EnVi that she experienced some self-doubt about her skills after her first album and EP release. But as she kept working, she created a collection of songs that she is proud of and included them in this album. 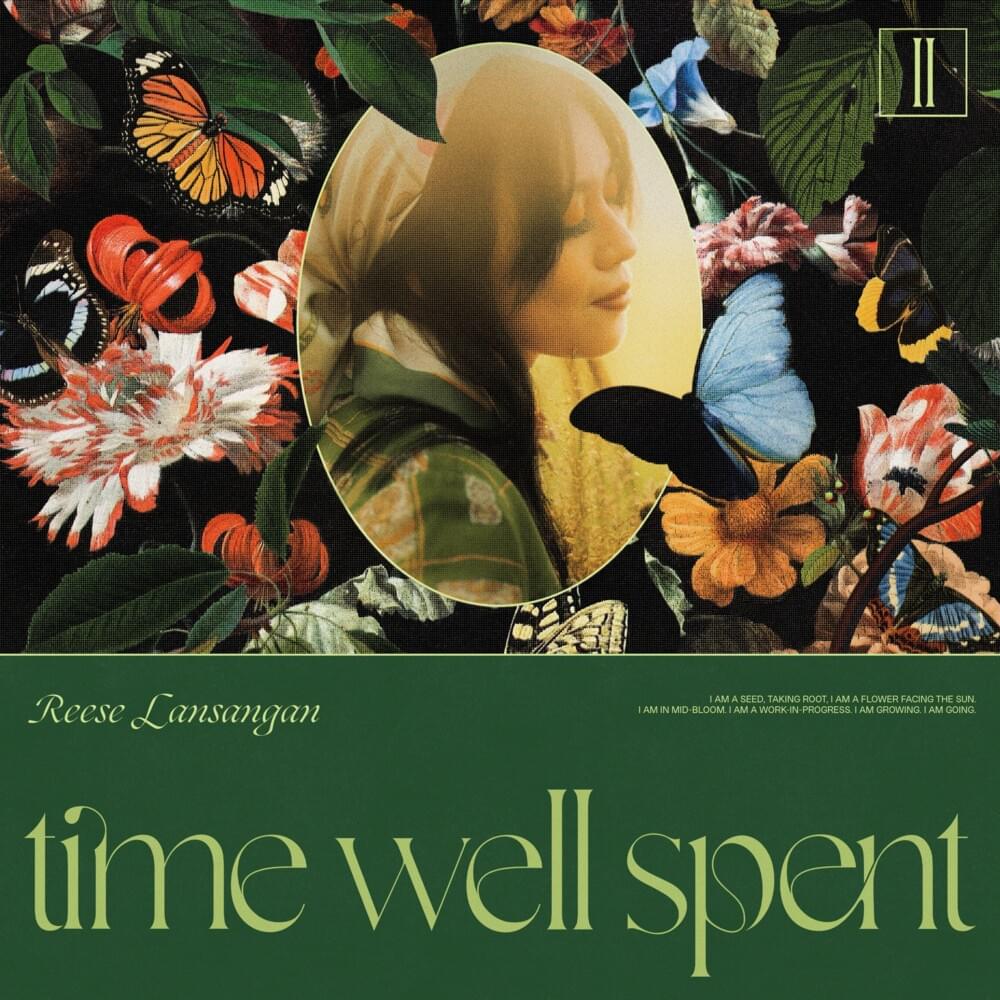 “What Is This Feeling?,” the album’s title track, talks about the unnamed and ambiguous feeling of freedom and joy. When asked when was the last time she felt that specific feeling, Reese shared, “I think it still happens in small doses but I feel it the most when I’m exploring- out there in the outside world experiencing new things.” She added, “…it’s been so long since that happened and you can’t help to fall into a routine when you’re in the house. The last time I traveled, it’s a different kind of high from when I released the 2nd album, but I’m also very tired. It’s hard to work with only a small team talking about content and other stuff- so it’s very challenging. Even if I’m happy, it was also exhausting.” This moment is exemplified with the song’s bridge, which Reese shares as her favorite lyrics from the track.

In addition, “This Could Be It“ is a track Reese calls her personal underrated favorite. Each track reflects moments in her life where she feels uncertainty and insecurity in her music that Reese turns into art.

Aside from music, Reese’s artistry manifests in her self-designed merchandise. In a vlog, she shared with her subscribers the creative process of designing a scarf. Reese told EnVi It took her a month to finalize the design, from the hand-drawn layout to swatching the right colors. Then, she injected it with her journey and diary entries while creating her second album. It was a challenging yet fun moment for her, as she likes coming up with new designs and thinking about what others might like to see. Working with her designer and art director, Pau Tiu, Reese makes sure to leave bits and pieces of her creativity in each item to share with her fans.

Reese has been a K-pop fan since college when a friend introduced her to SHINee. Now, Reese is an avid fan of several K-pop groups, especially artists under SM Entertainment.

Captivated by NCT’s music and concept, she tells us that  NCT and WayV’s Ten Lee is her favorite member. So it was a dream come true when Ten reposted her “Paint Me Naked“ cover on his Instagram story. With happiness clear on her face, she shared that it took her a moment to realize what happened before she let out a scream and shed some tears. It is still surreal to her, as the K-pop idol rarely reposts fan covers on his Instagram account. She hopes that Ten felt the gratitude that she wanted to convey to him through her cover.

The fact that TEN screen-recorded my cover, posted it (w my channel name visible) is so generous of him. He doesn’t usually repost stuff so I never in my wildest dreams thought this would happen. “thx U” for all ur kind, funny msgs! I think he rly sees our posts, even w/o mention pic.twitter.com/wnLkKRRf3h

From One Artist to Another

Courageous, attentive, and fearless are the words she mentioned when EnVi asked how Ten Lee inspires her. She appreciates how the K-pop idol reassures his fans when venturing into something new in his career and, at the same time, keeps in touch with his creative side. Ten inspires her to do the same and new things from one artist to another, even if she feels uncertain.

Someday, Reese hopes to be able to write songs for SM Entertainment artists. Reese would like to collaborate with Ten on a track about their similarities as a musician. She hopes to have the opportunity to be the person to help him translate those unopened emotions into a song.

When asked what her message to Ten is, she said, “I want to work with you someday. Just continue showing yourself because it’s very important to have that strong sense of individuality and belief. That’s all we [the fans] wanted to see -when idols are happy and content and for them [as fans] to give back the inspiration they receive from their idols. It’s just like a cycle. I hope you continue being yourself, trying and exploring things he’s never done. We’ll support him no matter what and hopefully, I can get a chance to really work with him in the future,” Reese said. “Ten, if you’re reading this interview, DM me,” she added playfully.

Thank you for all your messages of support re: TEN reposting my #Paint_Me_Naked cover! To those who are new, I hope you check my original music & find something you like!https://t.co/m8lHN86L9S

What’s Next For Reese?

With the recent release, Reese would like to enjoy the moment and has nothing specific planned soon. Instead, she would like to continue growing and collaborating with people she looks up to, like Taylor Swift and other female singer-songwriters.

Reese grew nostalgic when EnVi asked about what she learned over the past years, which is to cherish everything. “If you fixate on numbers without really understanding why, it’s gonna be difficult.” she said. “Intent is important, just always go back to the purpose of why you’re writing and uploading songs and what you want to achieve.”

She didn’t forget to express her gratitude to the people who are supporting her. In a message for her fans, “Reesekids,” she gave words of encouragement during these challenging times. “It’s important not to lose hope even if it feels like this cycle [the pandemic] will never end. It’s still sad that it’s still happening and that we still haven’t seen any improvement in living our lives, progressing, and handling this situation,” said Reese. “But I hope you can look forward to better days that are bound to come someday. One day, we’ll gather safely and be happy and have experiences outside of our homes again so don’t lose hope and find the small happy things in [the] everyday hustle.”

Did you enjoy our artist spotlight? Then, make sure to read our piece about Justin Park here! 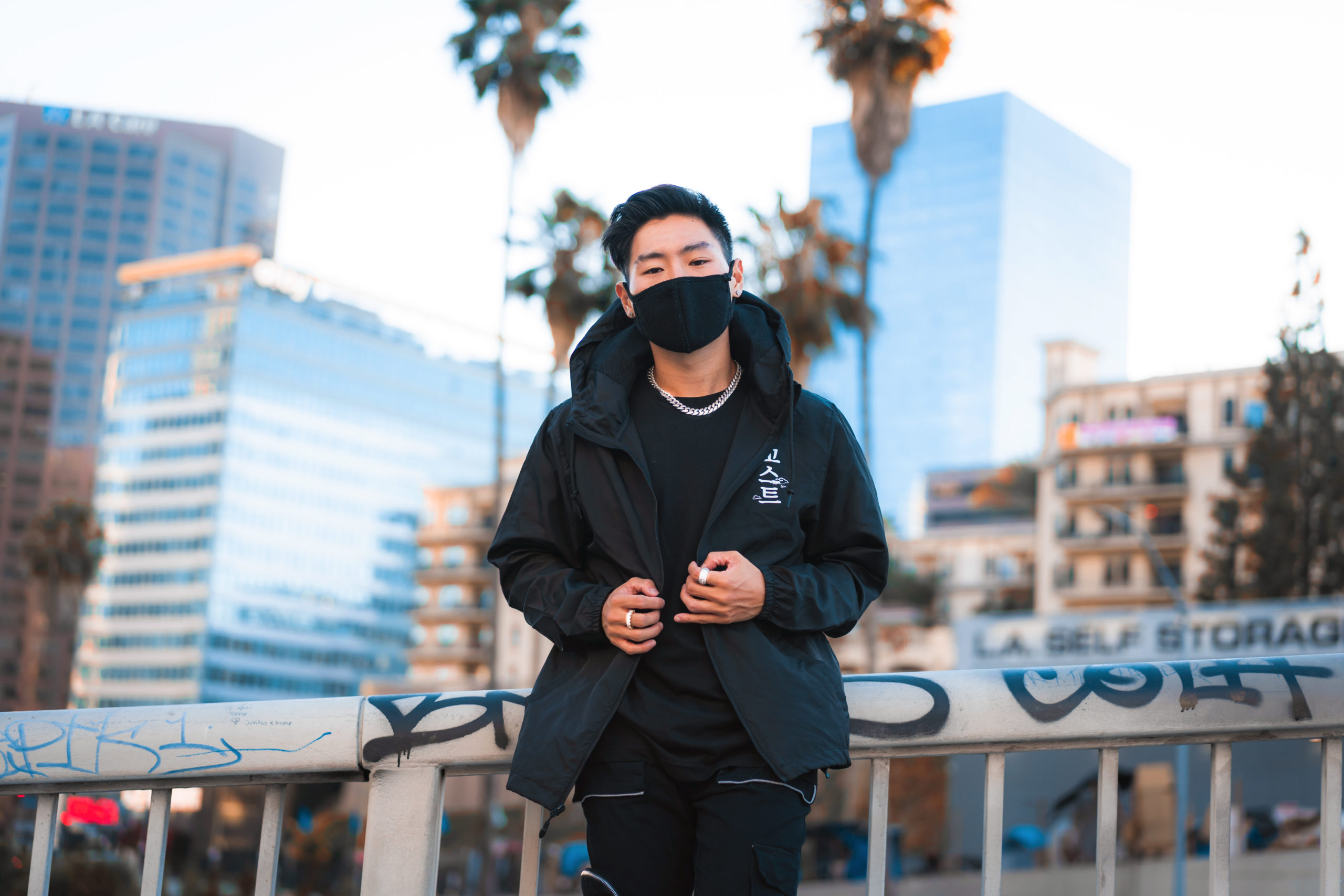 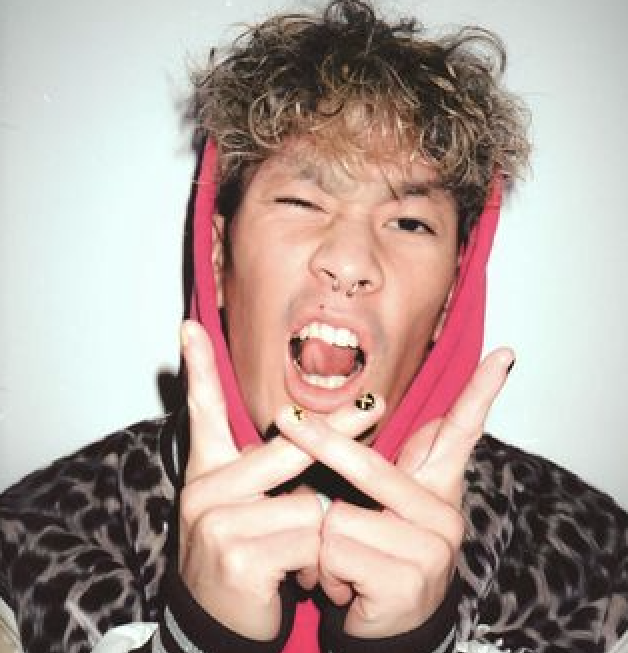