No Limit to Monsta X

The news of No Limit was released just days after Monsta X announced the release of their second all-English album, The Dreaming. The full album announcement came on October 20, following the success of their hit single, “One Day.” The Dreaming will contain ten songs and will be released on December 10.

We've been dreaming of this moment for a while now 💭… Our upcoming English-language album, 'THE DREAMING' is available for pre-order this Friday!#MONSTAX #MONSTA_X#몬스타엑스 #THEDREAMING#ONEDAY pic.twitter.com/p5lVv7XkoY

Along with an album, Monsta X is also scheduled to perform at iHeartRadio’s Jingle Ball Tour for the holidays in the US. They will perform in four cities alongside other artists such as The Jonas Brothers, Doja Cat, Megan the Stallion, and more.

We’re counting down the days until we perform on the @iHeartRadio Jingle Ball Tour this year! 🎶 What city will we see you in? #iHeartJingleBall Get your tickets at

After Jingle Ball, Monsta X will kick off their headline tour on January 29, 2022, in New York City. They will visit numerous cities throughout the US and Canada. This will be their first in-person concert after the start of the COVID-19 pandemic.

Though no further details were provided with the announcement of No Limit, fans are excited for what’s in store. Monbebe, Monsta X’s fandom, were quick to notice the plethora of music that will be released soon.

I’m so ready for this comeback this is going to be so huge I can feel it😭 KINGS WE ARE SO READY FOR “NO LIMIT” YASS!!!!!!!!!!@OfficialMonstaX @Official_MX_jp #몬스타엑스 #MONSTAX  #No_Limit #COMINGSOON #MONSTA_X pic.twitter.com/d4PDqOohWW

Between new music releases, performances, and a tour, Monsta X is ready for an unforgettable comeback. They will surely close out the year with a bang and continue the momentum into the new year. Follow their Twitter and Instagram for updates on No Limit and more!

Want more Monsta X? Check out our coverage on the announcement for their upcoming all-English album, The Dreaming, here! 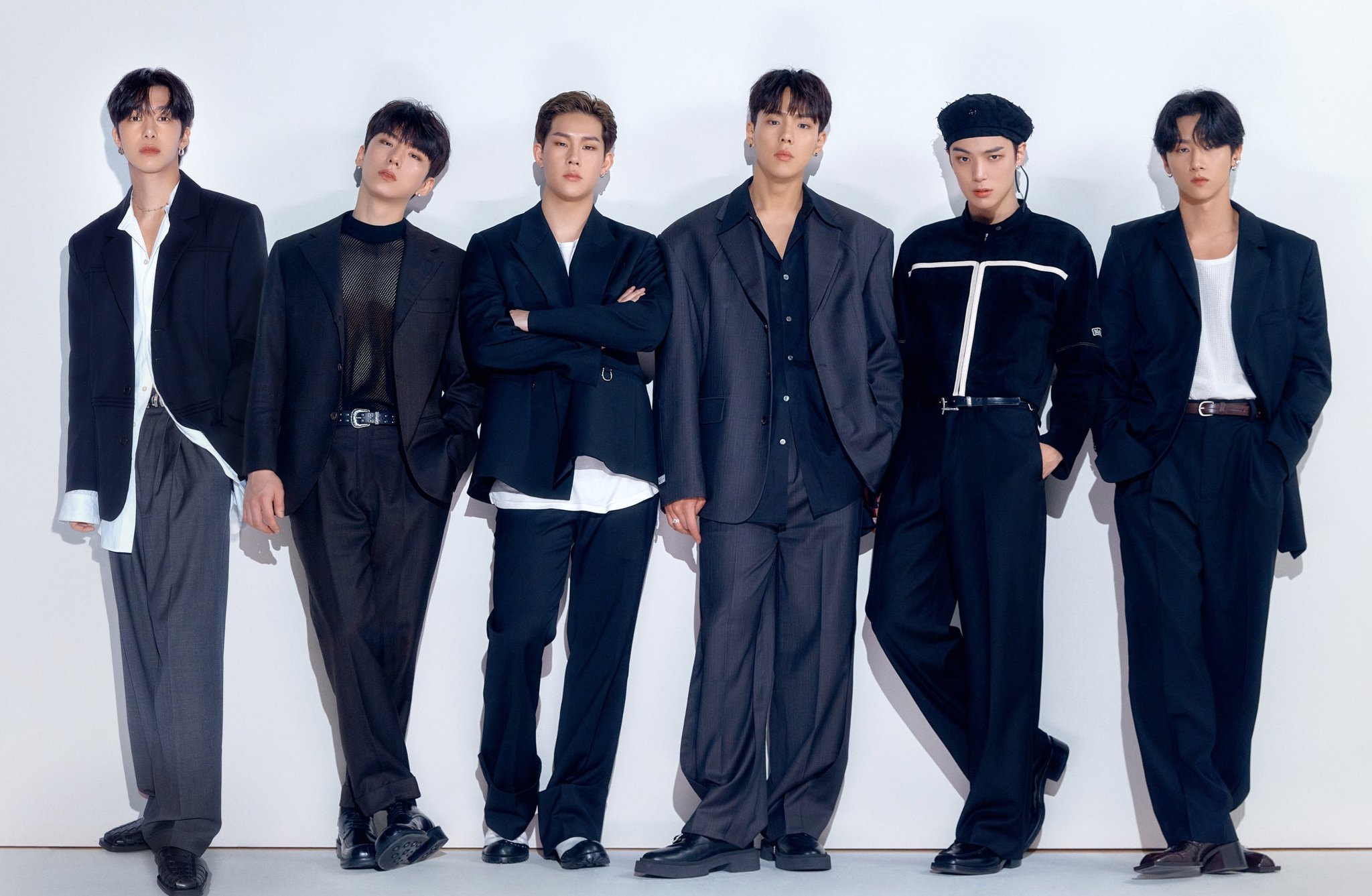 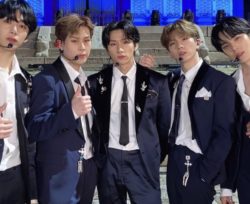