On January 1st, 2021, the Chinese boy group and NCT sub-unit WayV hyped fans up for the SMTOWN Live: Culture and Humanity concert by kicking off the second performance of the day. Performing their 2019 title track “Take Off”, WayV showed a spectacular stage in all black gear and a VR intro showing airplanes and their distinctive “V” logo.

The boys later returned to the stage with their 2020 hit “Turn Back Time” from their first full Album Awaken the World. They looked sharp in their all-white outfits as Wayzennis were having the time of their lives with the performance. Eyes were particularly drawn to WayV leader Kun as he was also celebrating his 25th birthday.

Throughout the concert, WayV members graced the stage with their presence in varied performances with SuperM, NCT U, and ScreaM Records DJs IMLAY and Ginjo.

Everything You May Have Missed from Baekhyun’s SMTOWN Live Stages 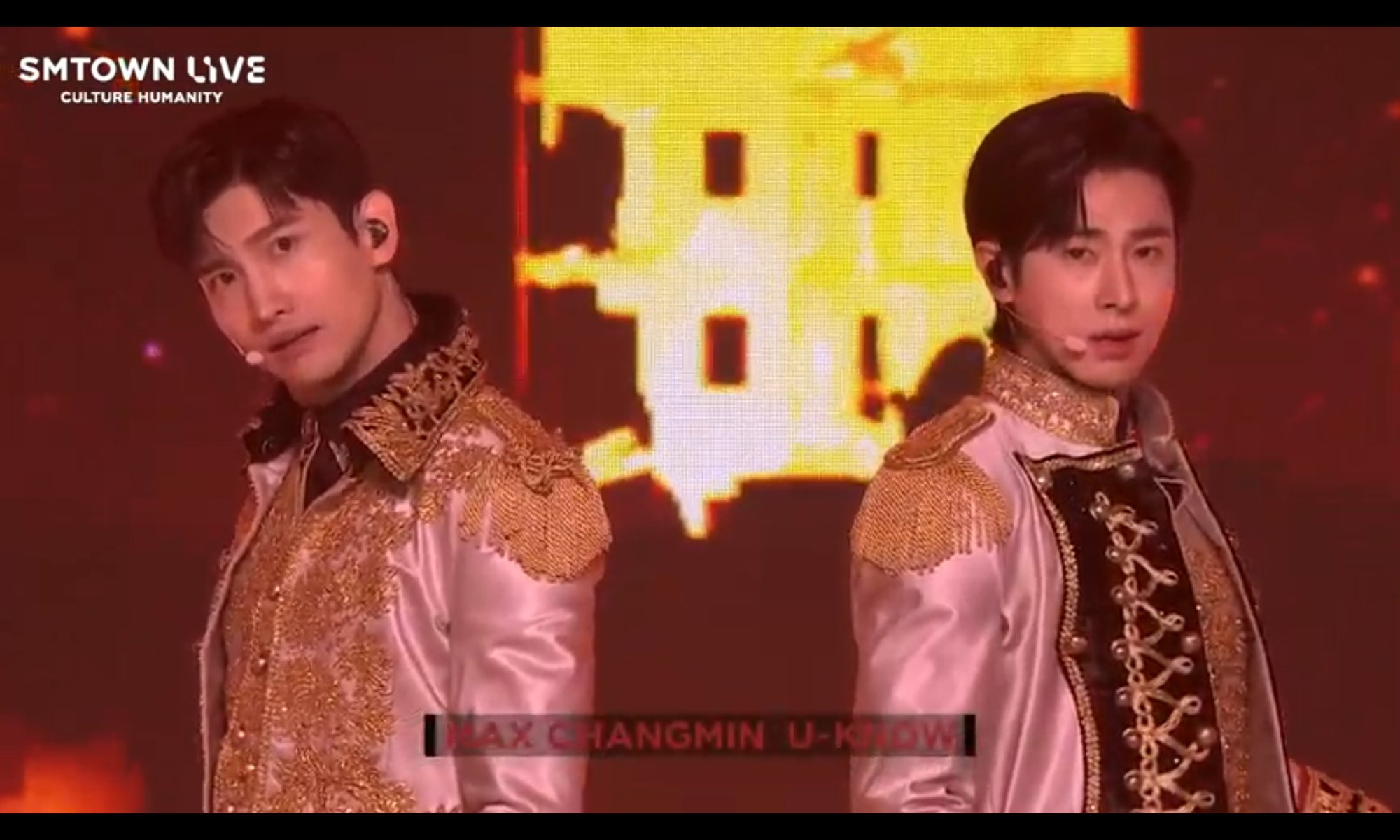