Taking the world by storm, æspa continues collecting achievements, despite it being less than a year since their debut. After becoming the first K-pop group to be Givenchy ambassadors, as well as breaking many records with their latest comeback “Next Level,” æspa was chosen to be the new faces of Korean makeup brand, CLIO.

The collaboration was announced on August 4, with a video on Instagram showing only their silhouettes. Fans recognized æspa right away, and couldn’t wait for the campaign photos, as CLIO released a schedule for the pictures as well as the product launch.

On August 19, the first photos of æspa wearing the newest version of one of CLIO’s iconic products, the Pro Eye Palette, were released, and on August 20, a short video was released. The new launch is called Seoul Forest, and comes in three different versions, each a balanced combination of 10 mattes, shimmers, and glitters.

I think I'm going to pass out… they all look so good! ? aespa really suits CLIO's image ??? https://t.co/6yDsXfCtXZ

wait Aespa for Givenchy, Clio and now Mediheal too?? 3 group cfs already and they just debuted 9 months ago?!

My non-mys friends thinking aespa is having a comeback because of clio photoshoot. It looks like a seasonal concept "daw" – spring, summer, fall, and winter. I mean, I cant blame them. It really looks like a cb teaser. pic.twitter.com/R6lUPSGEIR

aespa are a lil too pretty acting like CLIO is Vogue ?? SLOW DOWN

Winter is shown wearing the nude colors of #11 Cozy Alley Walk, Ningning and Giselle in #12 Autumn Breeze, the warm toned version of the palette, and Karina in the cool pink tones of #13 Evening Sunset Picnic.

CLIO is always keeping an eye on relevant and trendy stars to their campaigns, very well-known celebrities who match the brand’s chic, edgy image. In the past, idols like Lee Hyori and Sandara Park have been faces of the brand. CLIO, who has been making professional and high-performance but practical makeup products since 1993, is well known for their “Kill Cover” range, which has become a mainstay of the line. In 2020, Krystal Jung and Kim Wooseok were chosen as brand ambassadors, promoting staple products such as the Melting Sheer Lip, the Mad Matte Lip Stains, and the Kill Cover Fixer Cushion.

Earlier in 2021, Stray Kids was part of a campaign as this year’s CLIO’s faces. First promoting hit products like the Kill Lash Superproof Mascara and the Melting Sheer Matte Balm, the JYP boy group released a collaboration version of the Pro Eye Palette, in Brickkids and Mauvekids, that included shade names referencing Stray Kids songs and easily recognizable terms to the fans, such as “Get Cool,” “My Lane,” and “Dandy Boy.”

The new palettes are set to be officially launched on August 23, together with more campaign pictures of the æspa members. We can’t wait to see the looks æspa will serve with the new palettes! 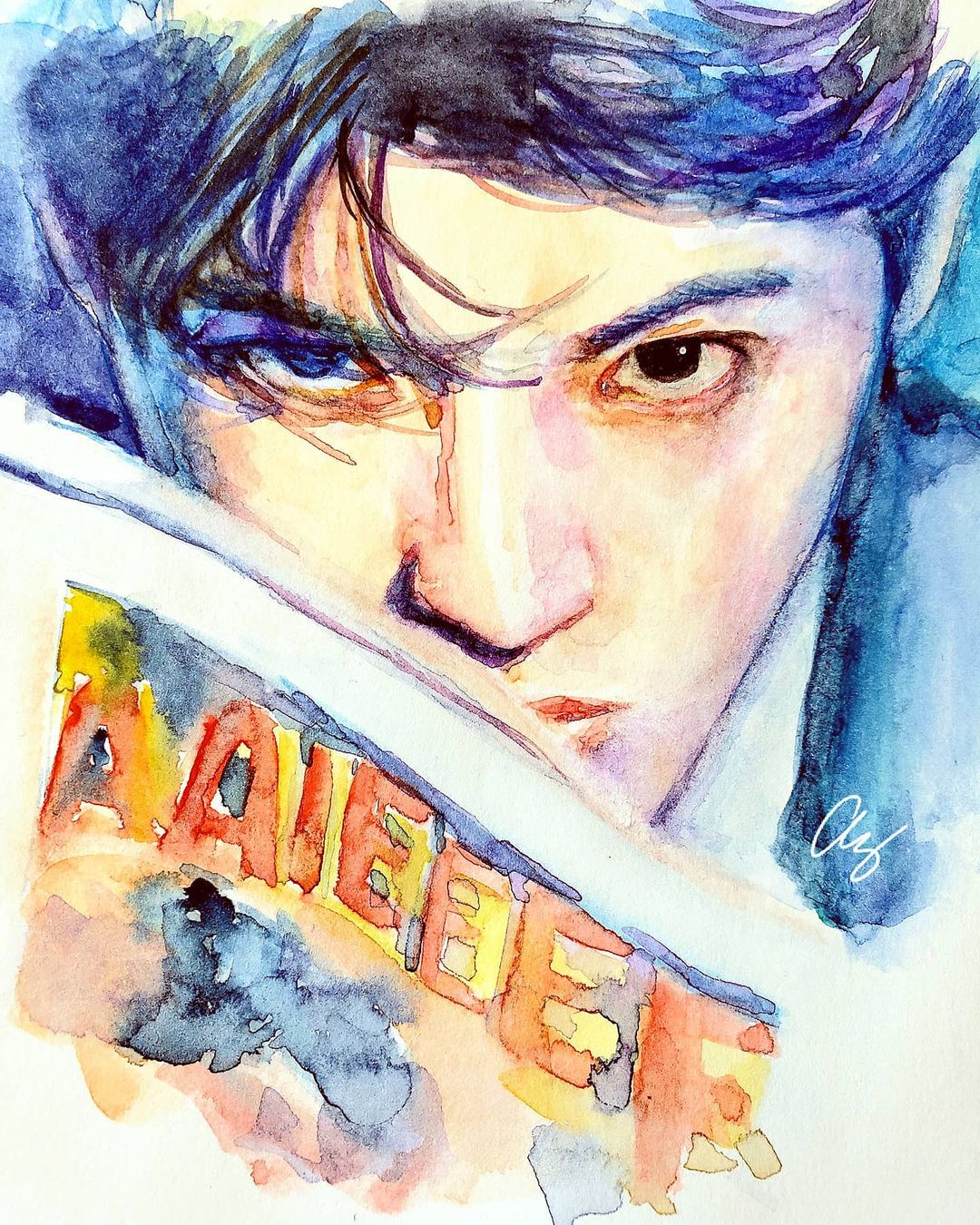