On August 18, NCT DREAM released a live clip of ‘ANL,’ and ‘오르골 (Life Is Still Going On),’ to commemorate their 5th anniversary.

The 7-minute surprise clip features the group performing the songs on an outdoor set that overlooks Seoul’s beautiful scenery. Paired with the members’ heavenly vocals and visuals, this clip undoubtedly sparked fire in the fandom. After the clip was released, group members Renjun, Chenle, and Haechan were trending under the music tag on Twitter with fans praising their amazing vocal abilities

Their vocal really on another level. https://t.co/CefIDEr2cc

Additionally, they also shared a heartfelt message for fans all around the world,

“5 years with NCTzens! We thank you from the bottom of our hearts, to the highest peak in world, to the deepest pits of the ground. We’re only here because you guys are here. It has truly been like a DREAM…and we’re still dreaming”

August 18 was also the date SM announced the debut of the NCT’s third unit 5 years ago. This unquestionably makes the release of the live clip all more significant both to the fans and the group itself.

Numerous fans all over the world expressed their excitement for the fan meet as it’s the first concert all 7 members of the group will be present since the NCT DREAM SHOW back in 2018.

i missed my dreamies so much ? cant wait for this!! i love youuuu ? #NCTDREAM #NCTDREAM_ONLINE_FANMEETING_HOT_SUMMER_DREAM https://t.co/90IYncCsT5

Alongside the news, the group’s Twitter page also released two teasers that have the fans speculating on what could be the fan meet theme. The first teaser features Mark, Haechan, Jaemin, and Chenle in blue-based outfits seemingly giving an invitation to their event. Meanwhile, the 2nd teaser released a day after, features Renjun, Jeno, and Jisung. It serves as the cherry on top with the appearance of a cake decorated with the text ‘NCT DREAM 5TH DEBUT CONGRATS’. Both of these videos ended with the members grouped up and popping champagne to evidently celebrate their anniversary.

In short, the teasers certainly make the fans more eager to watch the upcoming event. Make sure to check out the V LIVE page here for more information about the fan meet. 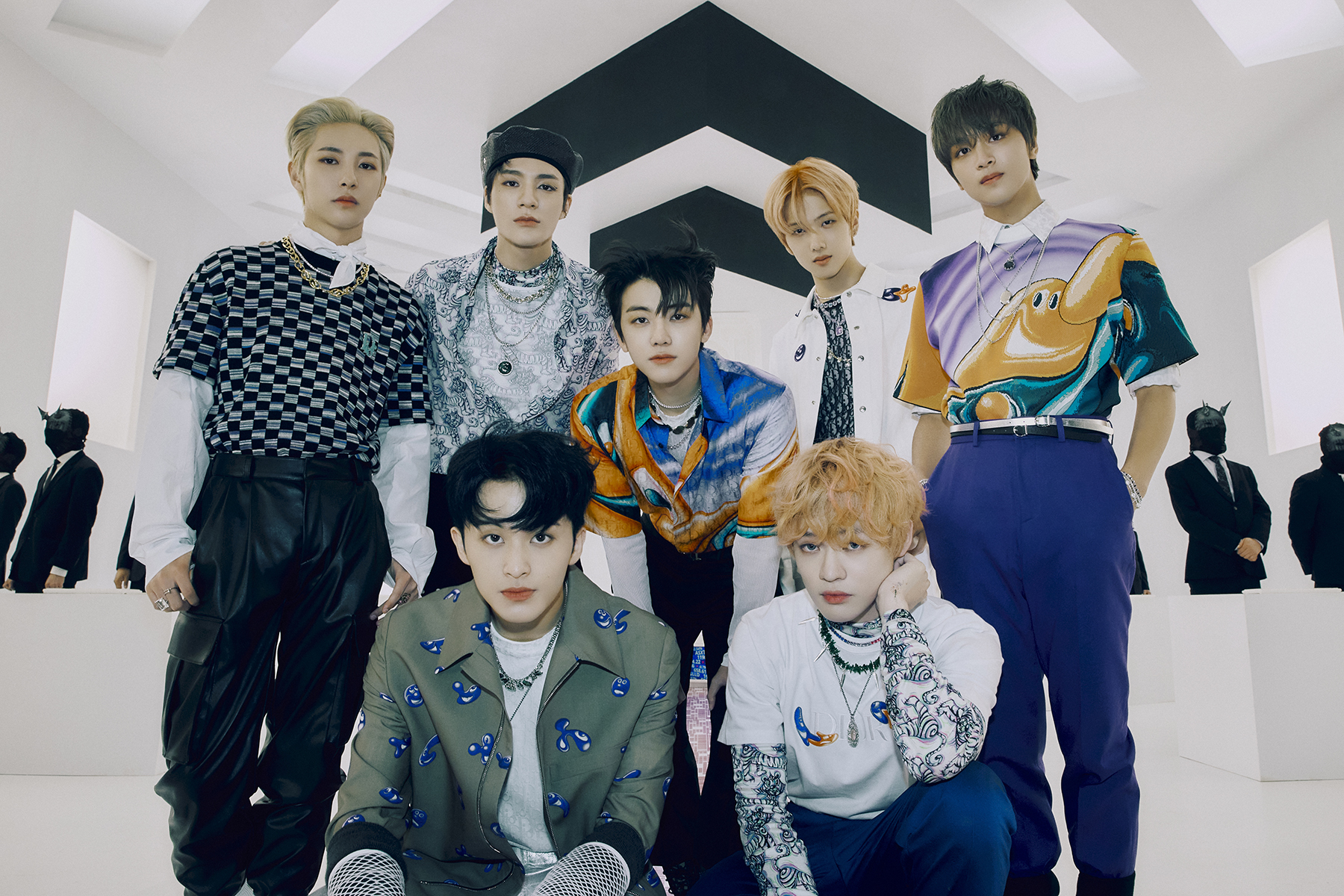