On March 21, Red Velvet made their long-awaited comeback with “Feel My Rhythm.” The music video is heavily inspired by multiple art movements from impressionism to surrealism. Taking a deeper look, we have listed the different influences that took part in this visual masterpiece.

Rococo was an art movement from the 1700s that originated in France as a response to the opulence and heavy religiousness of baroque and monarchic times. It portrayed a hedonistic and nature-oriented lifestyle that celebrated sensuality and humor. It’s a movement that freed art from its political and religious agenda and allowed it to be enjoyable and playful. That’s what Red Velvet’s “Feel My Rhythm” is all about: to be spontaneous and let sensations flow.

Impressionism was an art movement from the 1800s that originated in response to the Industrial Revolution. It consisted of nostalgia for nature and the mundane in the middle of an industrialized world. Painters like Claude Monet and Berthe Morisot would get out of their art studios and paint in the middle of parks and fields to catch the slowly-fading nature that was left. Red Velvet is known for their summer-like, almost oneiric vibes, so impressionism brings this aesthetic to a new level.

Surrealism was an art movement from the early 1900s that sought to break the limits of logic and the human imagination. It brought together elements from both the material world and the imaginary world to find a single new reality that felt both familiar and unreachable. “Feel My Rhythm” achieves this effect with its strange creatures and dream-like environments.

Birds and anthropomorphic figures were recurring elements in surrealistic paintings. Similarities can be found between Max Ernst’s Barbarians (1937) and the humanoid birds that appear in Red Velvet’s music video.

The Pre-Raphaelite Brotherhood was a secret society of artists founded in London in 1848. They opposed the Royal Academy’s rejection of anything that didn’t fit their standard of art, which at the time was found in the work of Raphael and the Great Masters of Renaissance. The Pre-Raphaelite Brotherhood looked to return to the simplicity and intense colors from the Quattrocento and those before Raphael. Their work focused on the imitation of nature and attention to detail, as seen in the works of John William Waterhouse and John Everett Millais.

The Renaissance was an art movement that originated in Europe from the 14th to the 16th century. It emphasized the human experience as the center of the universe. It brought back the Ancient Greek ideals of beauty and proportion in a particular mathematical way. Detailed realism, religious imagery, and complex compositions were the most distinctive elements of the period of art.

Because of its diversity, the Renaissance was divided into different subgenres, such as the Italian Quattrocento with Sandro Botticelli, or the Northern Renaissance with Hieronymus Bosch. The latter is the most referenced artist in Red Velvet’s music video. His Garden of Earthly Delights (1490-1500) is one of the greatest pieces in art history and yet the most mysterious of them. Very little is known about the painter’s life, but his art is full of highly complex symbolisms and stories, with a mostly biblical focus. The otherworldly, almost nightmary tone of his work fit Red Velvet’s obscure lore.

To learn more about how art influences K-pop, here are 3 women in K-pop channeling their inner visual artist. 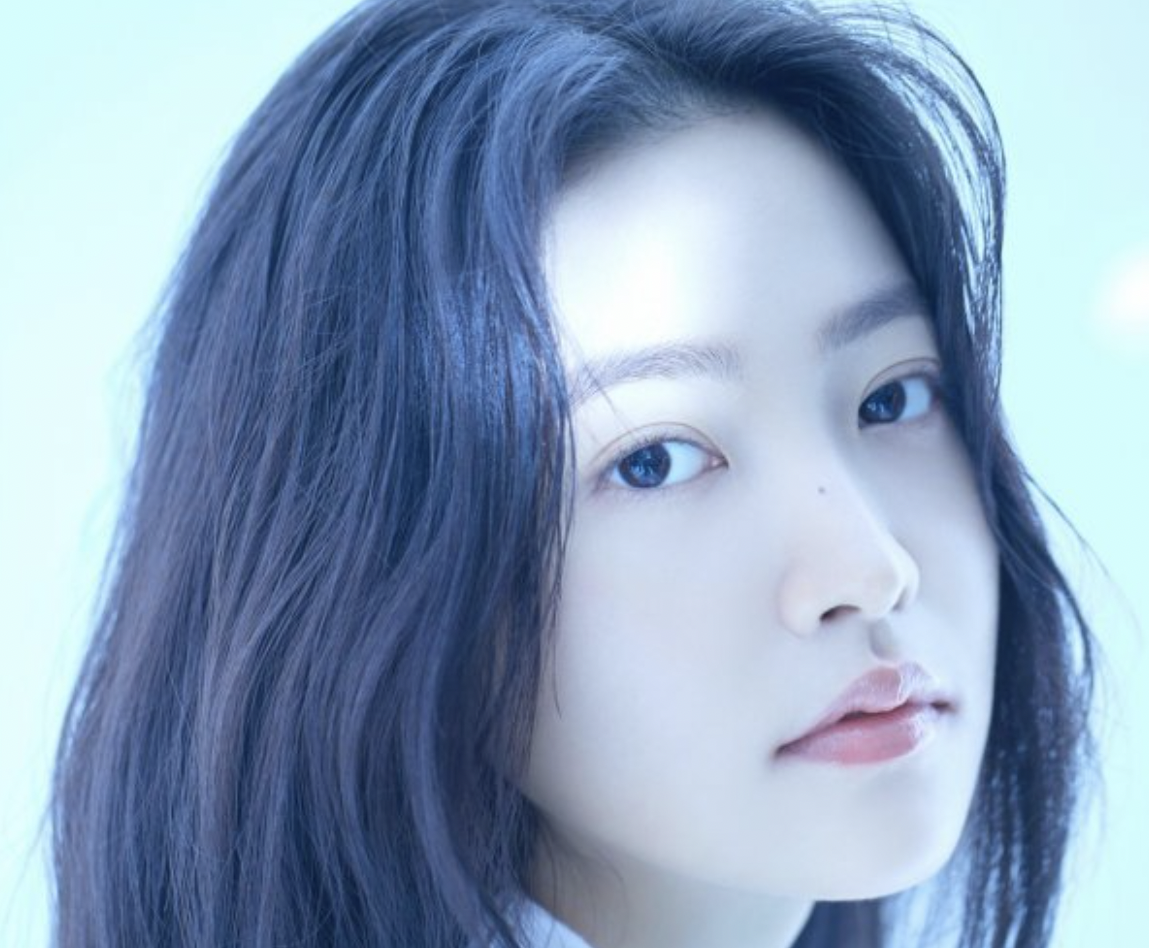 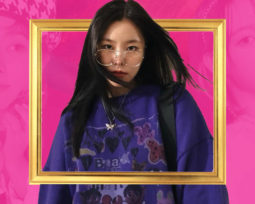 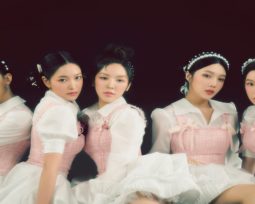