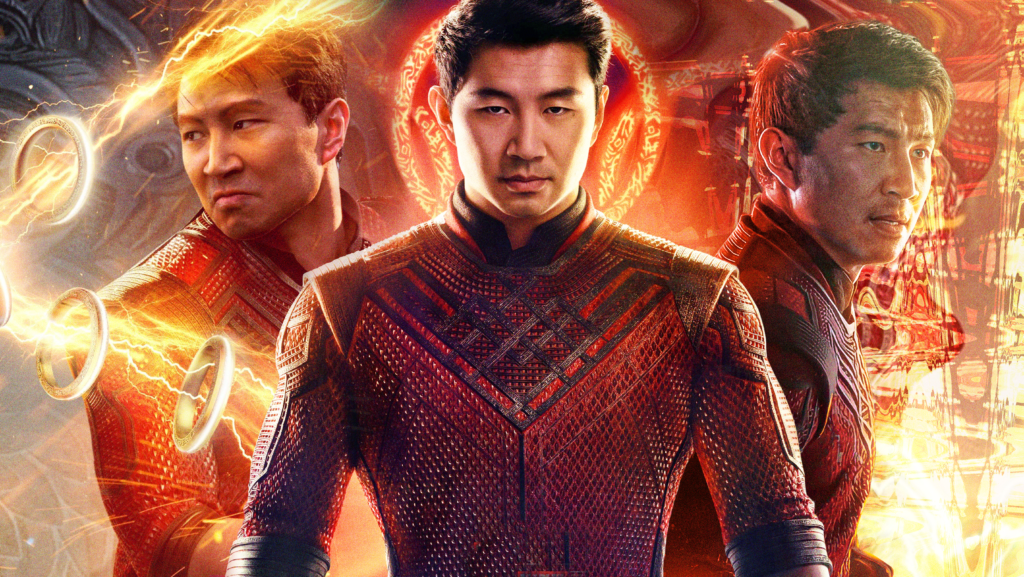 Shang-Chi and the Legend of the Ten Rings is a beacon of hope for the film industry. Not only is it a monumental moment for Marvel, but it’s an even bigger win for the Asian community at large. As the studio’s first Asian-American hero on the big screen, Shang-Chi is surrounded by a beautiful world of Asian peers and rich mythology.

In an episode of Phase Zero, I had the immense pleasure of asking Shang-Chi star himself, Simu Liu, and director Destin Daniel Cretton about the significance of that mythology. Particularly, the Great Protector and what it symbolizes for Shang-Chi by the end of the movie.

Disclaimer: this article contains spoilers below!

Symbolism as an Artform

In various cultures, the dragon represents something slightly different depending on which region you’re referring to. In Norse mythology—where Thor originated—the “Midgard Serpent” is a symbol of war and destruction. Similarly, in Christian folklore, they’re portrayed as evil creatures and a symbol of Satan due to their serpent-like form. Western cultures tend to view dragons negatively, but in East Asia, it’s the opposite.

In Chinese culture, the dragon represents themes such as good fortune, imperial power, and prosperity, with powers to control water. Since childhood, I was always fascinated with all things mythology. Dragons are also one of the most commonly used creatures throughout mainstream media: Scooby-Doo, The Chronicles of Narnia, Avatar: The Last Airbender, to name a few. That is why I was especially thrilled to see the Great Protector in all its glory in Shang-Chi.

The connection Cretton referenced is the land of Ta Lo—a mystical village where both the Great Protector and Shang-Chi’s mother, Ying Li, resided. Both Li and the dragon served as guardians of Ta Lo to keep out unwanted, power-hungry intruders. But in the context of the film, their roles as guardians extend far beyond just the village.

It isn’t until that final act when Shang-Chi is faced with a life-changing decision: sink or swim? After his father plunges him into the depths of the lake, the hero-in-training comes face-to-face with his destiny. For Simu Liu, he knew that moment would define not only his character’s trajectory but his own, as well.

“It’s an important moment for Shaun because it’s the moment at which he embraces his destiny,” Liu said. “And I just feel like it’s very fitting that that’s the moment when he literally grabs onto such an emblem of Chinese mythology…  it’s showing how connected he’s become with who he is and where he comes from.”

“It’s an important moment for Shaun because it’s the moment at which he embraces his destiny,” Liu said. “And I just feel like it’s very fitting that that’s the moment when he literally grabs onto such an emblem of Chinese mythology…  it’s showing how connected he’s become with who he is and where he comes from.”

Although there are many poetic sequences throughout the film, it’s safe to say this one, in particular, was one of the most poignant. As Liu recalled those moments, his passion for the character is written all over his face.

“His journey over the course of the movie is very much about self-discovery, self-acceptance, and then self-love… that’s when the audience sees, for the very first time, a fully-formed superhero.” Ironically, those three themes—no matter who I’ve talked to—seems to be the pinnacle of the human experience.

Lastly, as Liu wrapped up his answer, he was reminded of what the symbol means to him as a fan of the franchise.

“There’s a part of me as a Marvel fan that also sees the coming of that dragon as like, ‘oh boy,’ that is the Marvel climax,” he smiled. “Because this movie was never supposed to be about a son beating the crap out of his dad; there’s nothing narratively interesting about that. But, seeing us be a part of that massive climax is just so empowering.”

And empowering, it is. Just as Black Panther reconstructed how the world views Black culture and entertainment, Liu hopes Shang-Chi does the same for the AAPI community. Frankly, the diversity and inclusivity movement is long overdue, but it’s progressive films like these that make for a promising future for people of color. After all, everyone deserves to see their culture as beautifully and elegantly represented as Shang-Chi is for the Asian-American experience.

Make sure to check out Phase Zero’s full podcast interview here on all streaming platforms.

Looking for more Shang-Chi content? Read our full breakdown and analysis of the movie here!

Marvel’s Key Ingredients For A Successful Origin Story: Shang-Chi & the Legend of the Ten Rings