Traveling Dimensions Through Y2K and The Matrix

The music video for “Blessed-Cursed” brings together the themes and aesthetics of Y2K and the early internet that have reemerged in the last couple years. Opening with a grainy shot of a new year’s celebration for 2000, the Y2K influence is clear from the start. The song itself also has more hip-hop elements than other title tracks they’ve released, which can be attributed to the impact of hip-hop and Black culture on early 2000s fashion and media.

Along with the Y2K aesthetics, the song and music video are clear homages to sci-fi film franchise and cultural staple The Matrix. With the first The Matrix movie released in 1999 around the start of the new millennium–the year changing to 2000 at the start of the music video is only where the references to The Matrix begin. It continues from there with themes of full red or blue rooms and outfits to reference the choice of taking the red or blue pill in the movie.

The lyrics disclose even more allusions to The Matrix and give a glimpse into ENHYPEN’s own universe theory for their group. The most obvious reference to the movie is when Heeseung sings “Luxury draped on my body, blinding me like a blue pill / Tell me, do I get blessed or cursed / I just want to know.” Within The Matrix, taking the blue pill allows a person to continue living in ignorance of the Matrix and its existence, acting as a blind. They delve more into the fact that they’re living in a fake reality; being lied to and that now they’ll make their own path just like Neo—the protagonist of The Matrix.

Formed through the survival show I-LAND and debuting in the pandemic, technology has been a tool for ENHYPEN since the beginning. Addressing that with an homage to a franchise based around technology and its effects in their first full album displays their unique situation as a group. Online fansigns, streamed performances, hours of video content, and countless lives talking with fans have shaped ENHYPEN’s career since their debut in 2020. The presence of technology in this latest release displays just how much.

Despite debuting in a pandemic, ENHYPEN have grown and continue to find success as new artists utilizing technology. DIMENSION: ANSWER debuted at number three on the Worldwide iTunes Song Chart and the music video for “Blessed-Cursed” hit number one trending on YouTube. They won several rookie of the year awards this past awards season, showing their perseverance and growth through an unprecedented time in the music industry.

Using the technology available to them now and honoring the culture and media of years past, ENHYPEN’s DIMENSION: ANSWER presents a new side of the group in the continuation of their first full-length album. Whatever comes next for ENHYPEN, it seems they’re ready to “dive into this real life.”

You can listen to DIMENSION: ANSWER on Apple Music and Spotify. 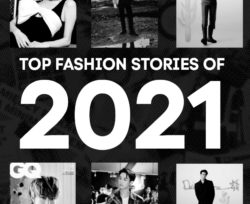 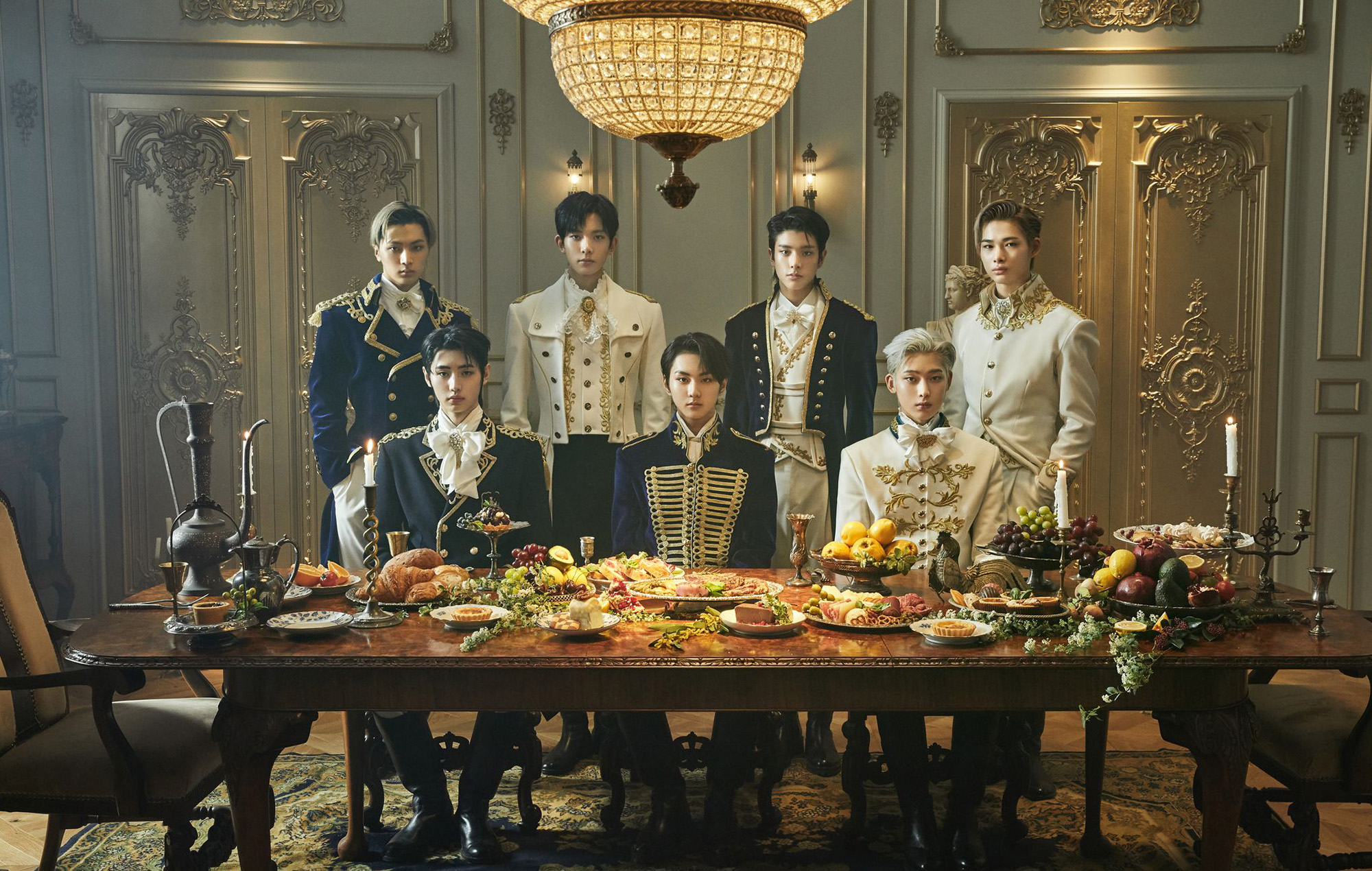 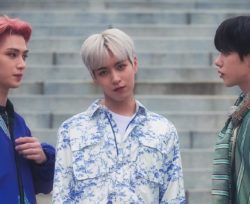 OMEGA X Are Royals On The Runway Of Seoul Fashion Week