NCT and its members have seen unprecedented success in 2021. With a flawless transition from performing on stage to onscreen, the group’s power vocalist, Doyoung, is no exception. Through his first role, the singer has proven equally successful as an actor and continues to reap the rewards of success. On December 12, Doyoung received the Best Actor Award at the Asia Web Awards.

Kim Doyoung is officially an awarded actor thanks to the third installment of the web drama Cafe Midnight: The Curious Stalker. Having previously snatched other acting awards, the rising star was recognized as Best Actor in a Comedy, Dramedy & Drama at the 2021 Asia Web Awards. This marks Doyoung’s third acting award this year.

Doyoung has won (until now) 4 Awards in his acting debut! Congratulations 🎉

Cafe Midnight Season 3 —The Curious Stalker stars Doyoung as Son Ji Woo, a high school student who is granted the chance to peek into the future. The fantasy drama tells a coming-of-age story about family, love, and teenage struggles. Although it marked Doyoung’s acting debut, the series previously earned him the Best Actor Award at the 2021 Seoul Webfest and a recognition at the Asian Artist Awards. In addition to these acting prizes, Doyoung was commended for lending his voice to the OST of the series. The ballad, “Night Air,” not only earned him fan praises but also landed the Best Original Music Award at the Marseille Web Fest.

This new award only adds up to a fantastic year for Doyoung. Naturally, his fans took to social media to express their joy. Upon learning of this new honor, they celebrated the win and congratulated the multifaceted idol.

good morning doyoung, congratulations on the win🤍 hopefully in the future you will get more job offers, and never be afraid to try it because dozennie is always with you💖🥺

You can be sure that this is only the beginning for Kim Doyoung.

Congratulations to Doyoung & the Cafe Midnight cast and crew for their achievements at @asiawebawards! 🎉

While Doyoung has been acknowledged for his acting in Cafe Midnight: The Curious Stalker, the member of NCT has expanded his acting resumé beyond the small screen. Taking the role of Count Axel Von Fersen in Marie Antoinette, Doyoung broke into the musical theater industry in the second half of the year. Through his emotive portrayal of Marie Antoinette’s lover, Doyoung exceeded expectations and showcased his range.

The budding actor has already proved his ability to portray complex characters and is leading a new generation of idols-turned actors. With several awards under his belt, there is no doubt that fans and drama enthusiasts will be looking forward to Doyoung’s future projects.

Interested in more news coverage of idols testing the waters in acting? Read about A.C.E.’s Jun new role in Tinted With You. 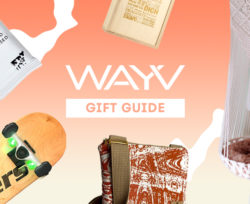 WayV-Inspired Gifts for the Holidays 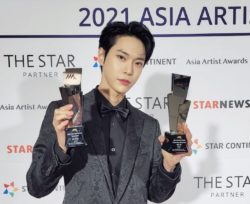 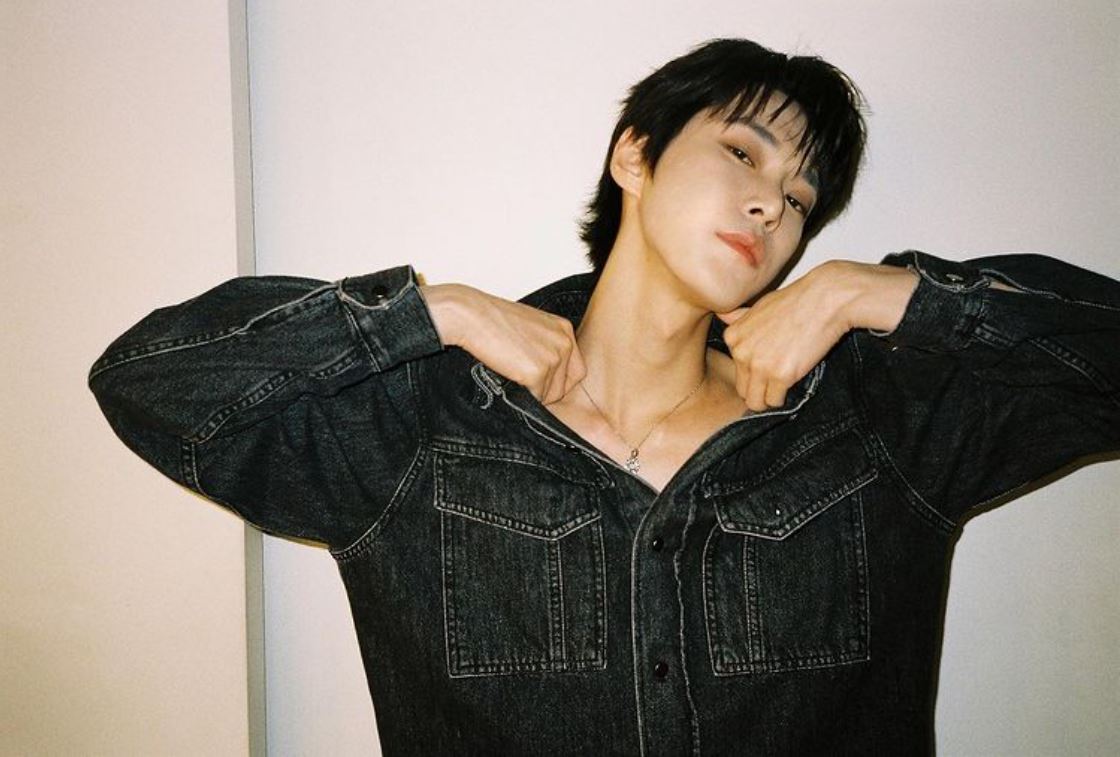